During Wednesday morning, the rescue service in Nybro was alerted to Bolander's stream, just north west of Svartgölen. The alarm was about a magnet fisherman getting stuck in mud. 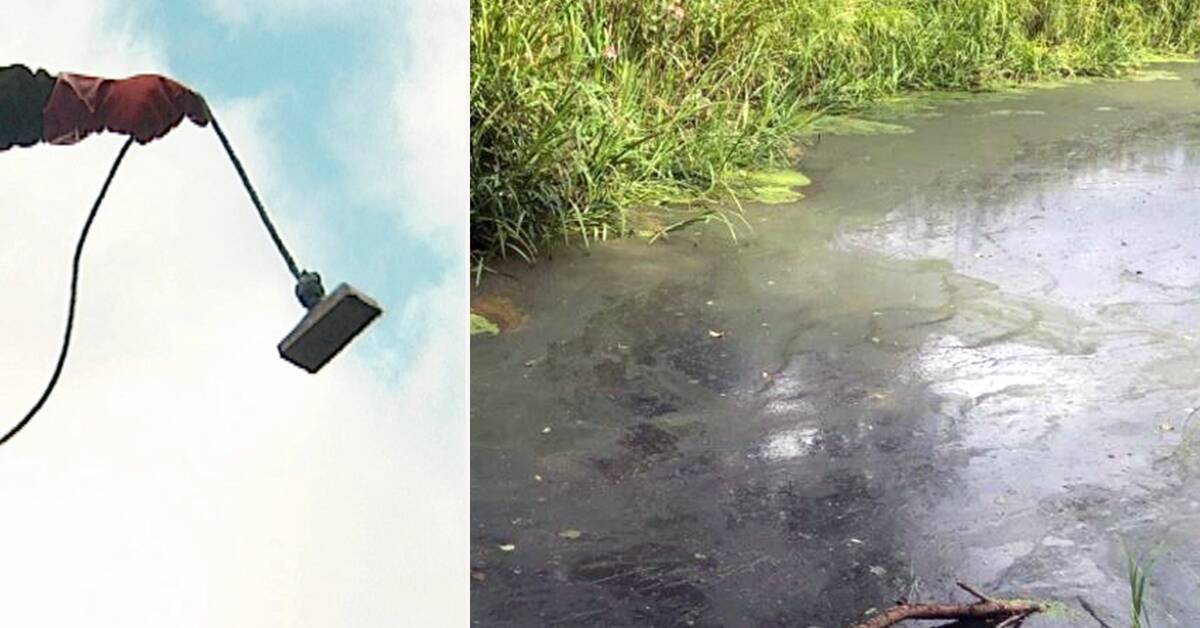 The alarm came in at 08:00 on Wednesday morning, and about ten minutes later the emergency services were on the scene.

- It was a magnet fisherman who had fallen into the mud, says alarm operator Jesper Berglund.

Got to keep fishing

According to Jesper Berglund, the rescue went quite smoothly.

Once the person was out of the mud, he was allowed to continue fishing.

- As far as I can see, there is no dissuasion from staying where the person was, in other words, it was an accident, says Jesper Berglund.