KI: Worsened outlook for the economy

Households are being pressured by the high inflation and consumption is expected to fall this autumn and winter, according to the Norwegian Economic Institute's new economic forecast. Sweden will enter a recession next year. 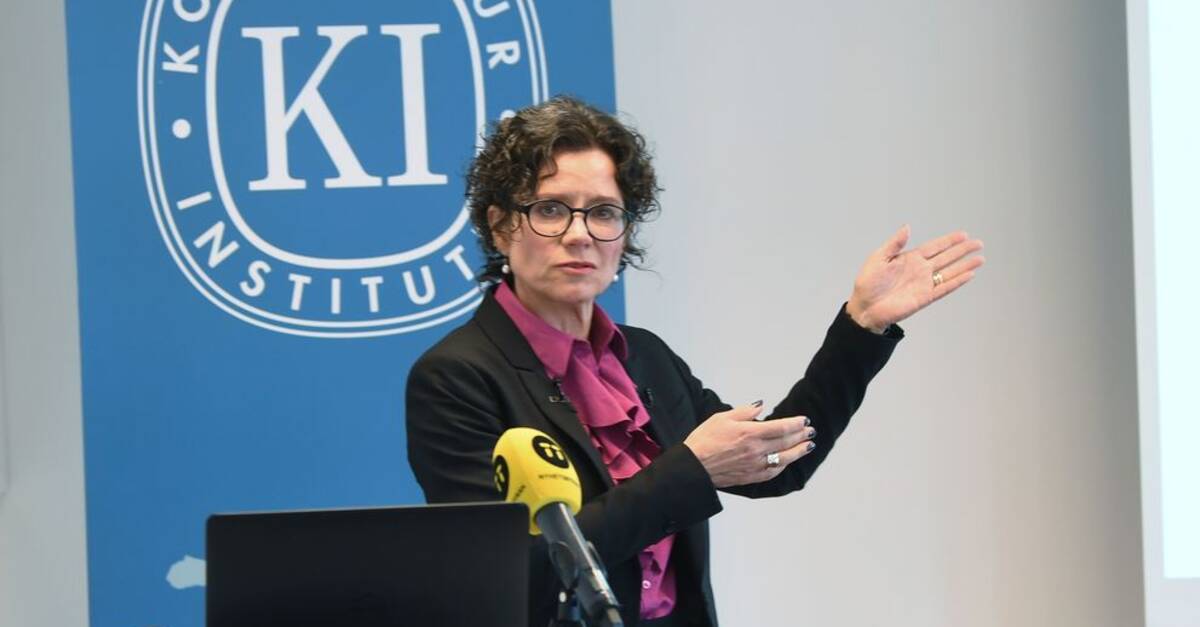 The Swedish economy grew unexpectedly strongly during the second quarter, states KI in the forecast.

According to preliminary monthly statistics from Statistics Norway, GDP increased by 1.4 percent compared to the previous quarter, a recovery that was expected given the decline in the first months of the year.

At the same time, the outlook for the future has become more gloomy during the summer.

Energy prices are believed to be record high this winter and inflation is expected to approach 10 percent.

The overall picture is therefore that Sweden will enter a recession during the next year.