A special regional office for combating mafia and terrorism in Genoa opened the first investigation in Italy against an alleged mercenary fighting in Ukraine. 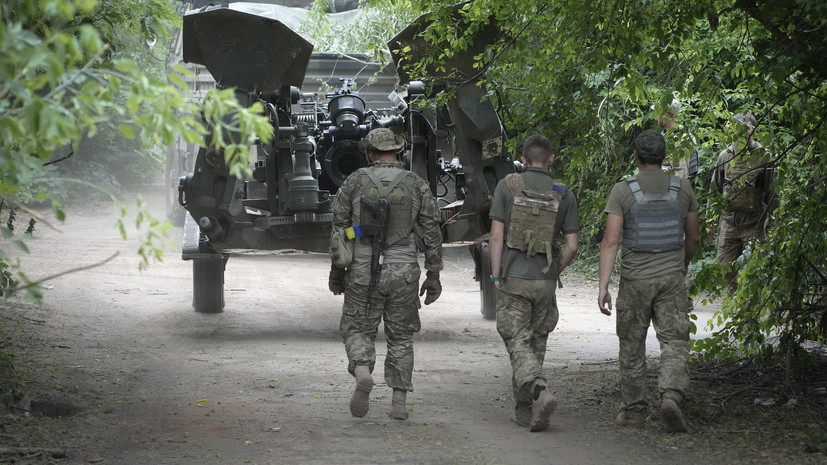 According to the ANSA agency, we are talking about 19-year-old Kevin Kyappalone, who joined the International Terror Defense Legion of Ukraine.

The reason for the start of the investigation was his interview with the Panorama publication, where he announced his intention to go to defend Ukraine from the "denazification operation."

It is noted that the young man shares the ideals of the neo-fascist Italian movement CasaPound.

Chiappalone got to Ukraine through the border with Poland and went to fight in the Donbass after training.

The young man faces two to seven years in prison under Italian law for participating in hostilities as a mercenary.

At the end of April, the DPR General Prosecutor's Office opened a criminal case against the mercenaries.

At the end of May, the investigation of the case was completed.