The former President of the United States was auditioned under oath by the Attorney General of New York, as part of suspicions of financial fraud within the Trump Organization group. Donald Trump chose to remain silent during the hearing, invoking the 5th amendment to the American Constitution. 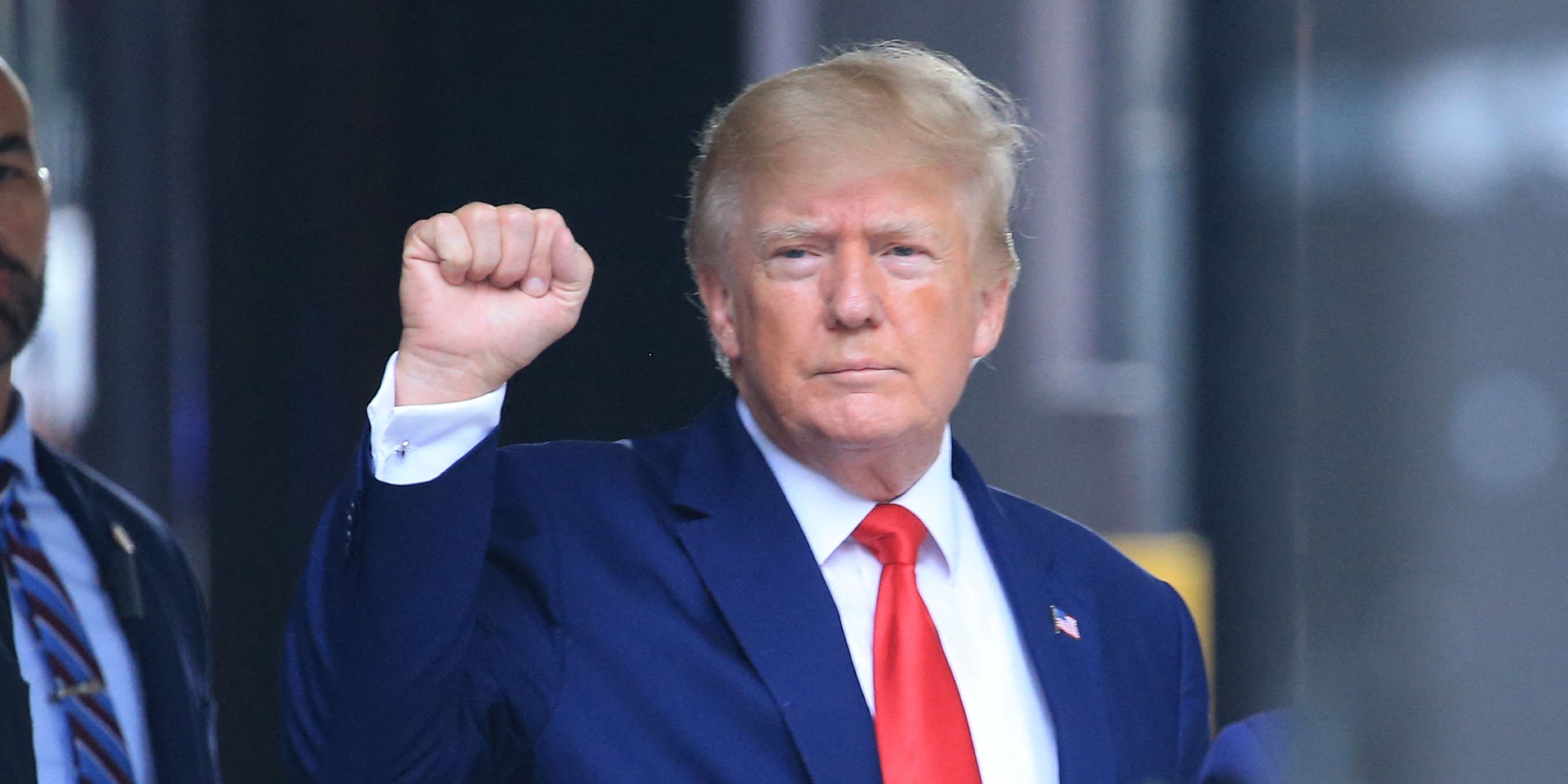 The former President of the United States was auditioned under oath by the Attorney General of New York, as part of suspicions of financial fraud within the Trump Organization group.

Donald Trump chose to remain silent during the hearing, invoking the 5th amendment to the American Constitution.

Donald Trump remained silent on Wednesday in the face of the New York Attorney General who was hearing him under oath on suspicion of financial fraud within his Trump Organization group, in the midst of a political storm after a spectacular FBI search at his home in Florida.

The former president of the United States has been targeted since 2019, with two of his children Ivanka and Donald Jr, by a civil investigation by the highest magistrate of New York State, Letitia James.

He was heard in the office of Letitia James in the morning in Manhattan, but invoked the famous 5th amendment of the American Constitution, which authorizes not to testify against oneself.

In a statement, Donald Trump said he was once again the victim of a "witch hunt" and claimed to have "refused to answer questions, under the rights and prerogatives granted to every citizen by the Constitution of the United States ".

Barely arrived around 1:00 p.m. GMT in the services of Letitia James, an elected African-American magistrate of the Democratic Party, the Republican billionaire made fun on his social network Truth Social of his “sumptuous, magnificent and expensive office (…) great working conditions as people get killed in New York and she spends her time and effort trying to catch Trump."

Arriving Tuesday evening in the economic and cultural capital of the United States, the businessman announced that he was going to "see the racist Attorney General of New York".

He considers himself, with his group Trump Organization, "attacked from all sides" in a country governed by his opponent Joe Biden.

A "banana republic" according to him.

One of the Trump sons, Eric, also denounced on Twitter the fact that his father was forced into "a testimony in front of the most corrupt of the attorneys general of the United States (Letitia James). The "evil" embodied in after Eric Trump.

This hearing of Donald Trump – who left power on January 20, 2021 without recognizing the victory of Joe Biden and who wants to run again in 2024 – had been requested by Letitia James for months and had been set for July 15.

But the death of Donald Trump's first wife, Ivana, had further postponed the event.

The Trumps finally bowed to pressure after three years of investigating Letitia James.

According to CNN, Ivanka and Donald Jr had discreetly been heard by the services of the Attorney General in late July and early August.

The civil investigation against the family group Trump Organization had been opened after the explosive testimony in Congress in Washington by one of Donald Trump's former personal lawyers, Michael Cohen, alleging fraudulent assessments, up or down , assets within the Trump Organization, to obtain loans, obtain tax reductions or better insurance compensation.

Letitia James had assured in January that she had “uncovered significant evidence which suggests that Donald Trump and the Trump Organization had falsely and fraudulently valued a number of assets”, in particular golf courses or the personal triplex of the American billionaire, located in the Trump Tower in New York.

The Attorney General does not have the power to indict Donald Trump but she can initiate civil proceedings and in particular claim financial damages.

The alleged facts are also the subject of an investigation, criminal this time, led by Manhattan prosecutor Alvin Bragg.

The hearing comes two days after an unprecedented search of Donald Trump's home in Mar-a-Lago, Florida, sparked outrage among Republicans.

He even suggested on Truth Social that the FBI may have "placed" evidence against him during the operation.

Is it related to the investigation into his responsibility in the assault on the Capitol?

Does it rather relate to the suspicions of financial fraud of which the Trump Organization is the subject in New York?

Neither the Department of Justice nor the FBI nor the New York City Department commented this week.

Donald Trump, who ostensibly flirts with a new candidacy in 2024, claims his innocence in all these cases.