Deputy Chairman of the State Duma Committee on CIS Affairs, Eurasian Integration and Relations with Compatriots Artyom Turov, in an interview with RT, commented on the discussion in the European Union of a new package of anti-Russian sanctions, including the issue of stopping the issuance of Schengen visas. 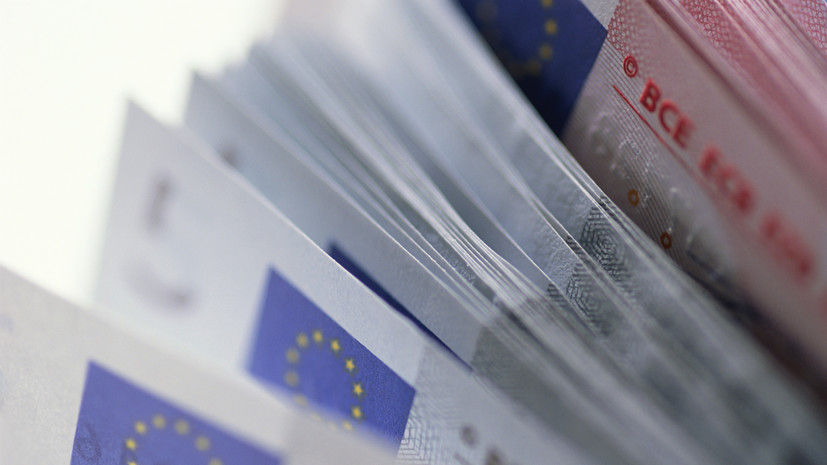 “Western countries are trying to demonstrate pressure on Russia: this applies to economic, political, and informational pressure.

Of course, there are attempts to influence Russian society through various mechanisms,” the deputy said.

He noted that a new attempt to put pressure on the country through the visa mechanism is being discussed.

Those sanctions that Western countries impose, first of all, hit the economy of both the EU and other countries, ”Turov concluded.

Earlier it became known that the EU is discussing the possibility of stopping the issuance of visas to Russians under sanctions.

At the same time, the official representative of the German government, Steffen Hebestreit, said that there is no single position on this issue in the German Cabinet.