Russian Ambassador to Estonia Vladimir Lipaev commented on the statement of Estonian Prime Minister Kai Kallas, who called for a ban on issuing tourist visas to European citizens for Russian citizens. 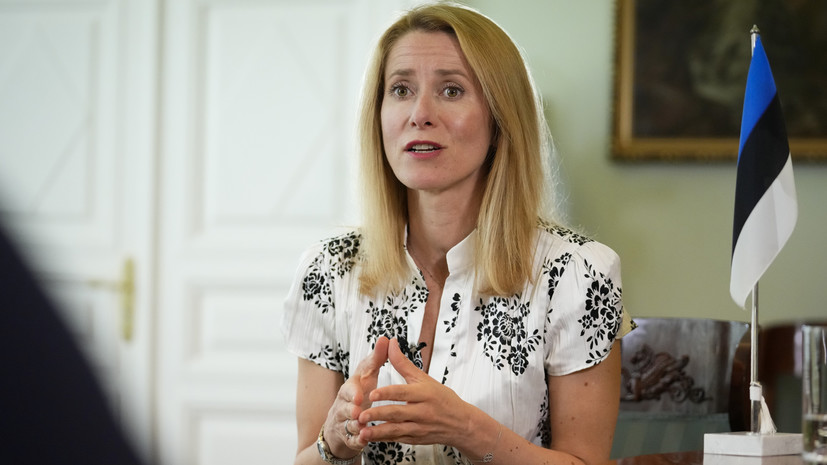 “We must not forget that parliamentary elections are coming up in Estonia in March, and on anti-Russian rhetoric, Ms. Kallas has already increased the rating of her party,” he said on the air of the Rossiya 24 TV channel.

In particular, she said that "visiting Europe is a privilege, not a human right."