A rare event.. the Peruvian president's palace was searched in search of his wife's sister

The Peruvian public prosecutor and police searched the presidential palace in search of the sister-in-law of the president, on suspicion of participating in a corruption and money laundering network. 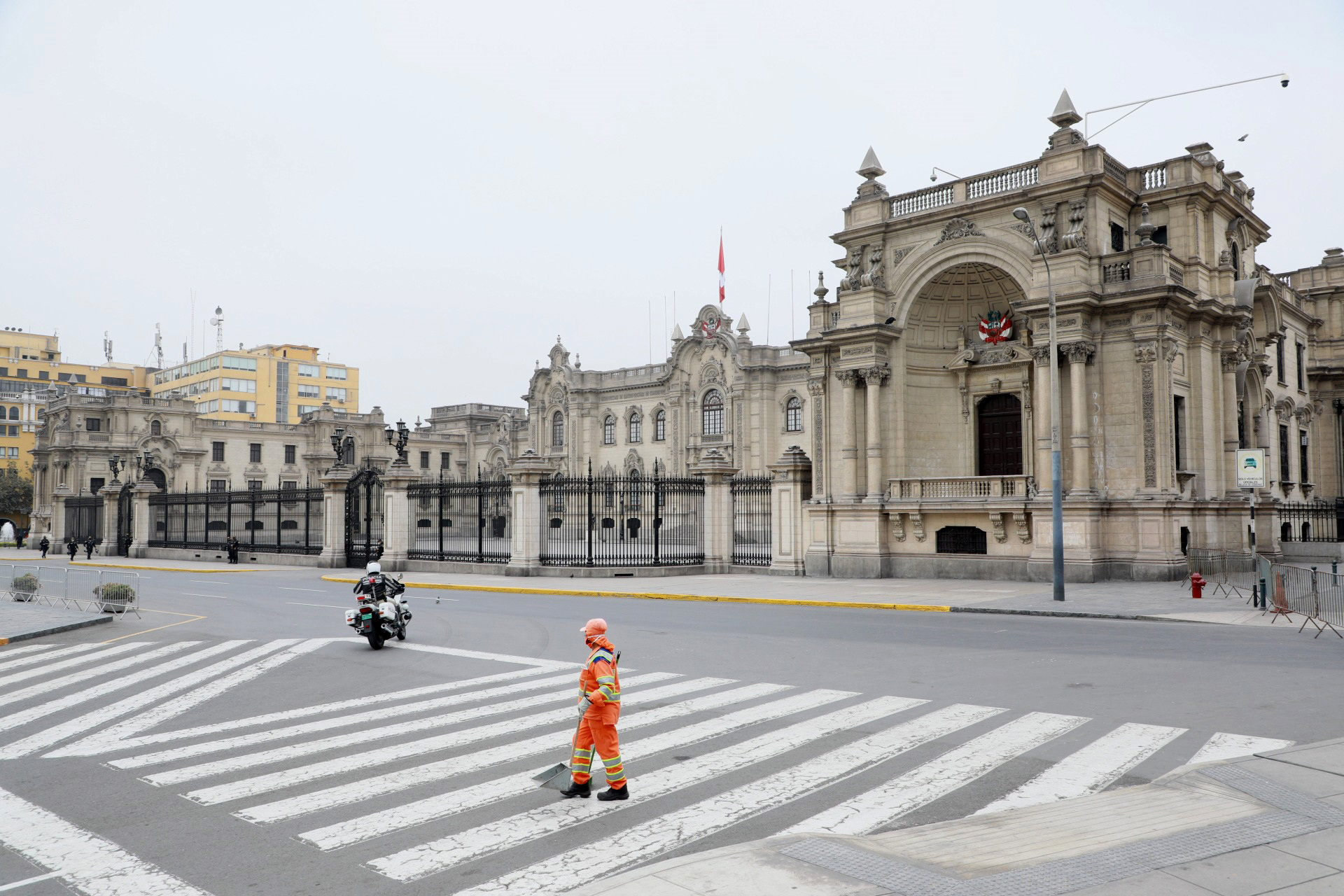 The Peruvian Public Prosecutor's Office and the police carried out, Tuesday evening, a search of the presidential palace in order to arrest the sister-in-law of President Pedro Castillo, who is suspected of participating in a corruption and money laundering network.

A statement from the Court of Accounts stated that the process of arresting Yennefer Paredes was unsuccessful, and that the operation came at the request of the Public Prosecution Office, which requested "an inspection of the residential part of the presidential palace in Lima."

This event is unprecedented in the history of Peru, as it is the first time that the judiciary has entered the seat of the executive power in search of a person.

Castillo and his family, including his sister-in-law, who views the president and his wife as her "parents" - live in the presidential residence, which is part of the Government House.

The judicial process took place simultaneously in several places in the capital, Lima, with the arrest of people, Jose Ninel Medina, the mayor of a city from the region from which Castillo comes, and the two businessmen brothers Ugo and Ange Espino, who are also suspected of belonging to the same network.

The court allowed the temporary detention of these people for a period of 10 days.

And Lénifer Paredes had previously been summoned to testify before the public prosecutor and appear before a committee in the Peruvian Congress in mid-July.

The Public Prosecutor's services have opened 5 investigations against President Castillo himself in the context of possible corruption cases, which is also unprecedented for a current Peruvian president.