The relationship with the pet begins with choosing a beloved name for it, to distinguish it from other animals, but the matter goes beyond this limit to ensuring that the reasons for its welfare are provided for it. 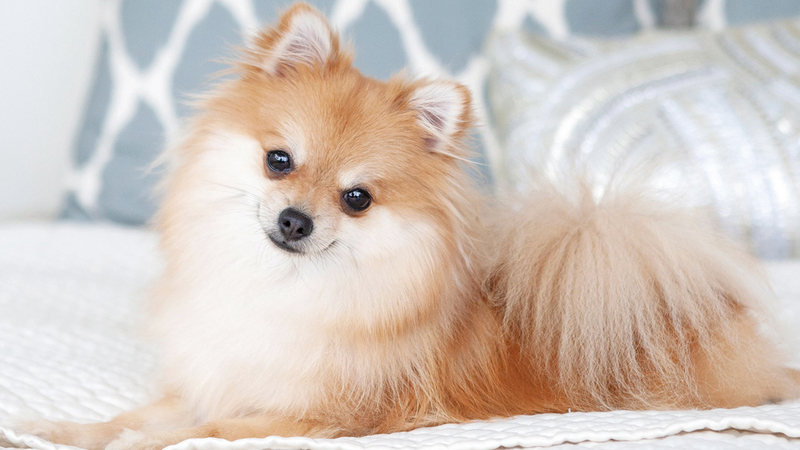 The relationship with the pet begins with the choice of a beloved name for it, to distinguish it from other animals, but the matter goes beyond this limit to ensuring that the reasons for luxury are provided for it.

This may include searching for suitable hotels, consulting nutritionists, and periodically going to a veterinarian to monitor his health.

However, there are those who discover late the high cost of owning a pet. An institution specializing in the care and shelter of pets has resorted to the judiciary, to collect accumulated financial dues from a person of European nationality, after he tried to evade an agreement with her to take care of two dogs for 220 dirhams per day.

The institution filed a civil lawsuit in which it demanded the defendant to pay 157,672 dirhams owed by him, legal interest on it, and the sums accumulating on him during the litigation period.

The foundation based its lawsuit on the fact that it specializes in housing, raising, and caring for pets.

She said that the defendant resorted to her in 2016 asking to take care of two dogs, adding that she had signed an agreement with him under which she would receive 190 dirhams per day, for an indefinite period.

She indicated the signing of a new agreement, after a period of time has passed since the first agreement, to increase the value of fees, to become 220 dirhams per day.

The defendant paid his obligations according to the new prices, but he did not pay any dues after that, despite the performance of its obligations, which led to the accumulation of financial dues amounting to 157,672 dirhams.

After hearing the case from the Civil Court of First Instance, it rejected it.

However, the Foundation appealed before the Civil Court of Appeal, demanding that the decision of the District Court be rescinded and its requests considered, based on the fact that the initial ruling was flawed by mistake in the application of the law, while the defendant submitted a memorandum requesting the rejection of the case.

After examining the two appeals, the Court of Appeal decided to accept the case in form, and delegated an accounting expert to check the documents and details, and the expert concluded in a report submitted to the court that the defendant entrusted the institution to care for his two dogs, and that the amounts owed by him until March of this year amounted to 210 thousand and 738 dirhams.

The court affirmed its confidence in the expert’s conclusion regarding the soundness and adequacy of the research and the work on which his report was based, including reviewing all papers and documents, hearing the statements of the two parties, presenting the initial report to them and responding to their objections.

The court decided to accept the plaintiff’s appeal in form, and overturned the first ruling on the subject, and ordered the defendant to pay 210,738 dirhams to the plaintiff, with a legal interest of 5% from the date of the lawsuit, fees and expenses.