“You have to get used to it like a seasonal infection”: what causes a new rise in the incidence of COVID-19 in Russia

In Russia, an increase in the incidence of COVID-19 began: over the past day, 23,771 new cases were detected in the country (a day earlier - 16,325), which was the maximum figure since March 26 (24,072). At the same time, the number of hospitalizations was only 2666, while 4552 patients were discharged after recovery. Virologist experts interviewed by RT noticed that infection with one of the omicron variants circulating in the Russian Federation, in most cases, proceeds in a mild form. At the same time, they stressed that only vaccination will prevent infection with coronavirus. However, it is noted that COVID-19 is becoming a common seasonal infection. 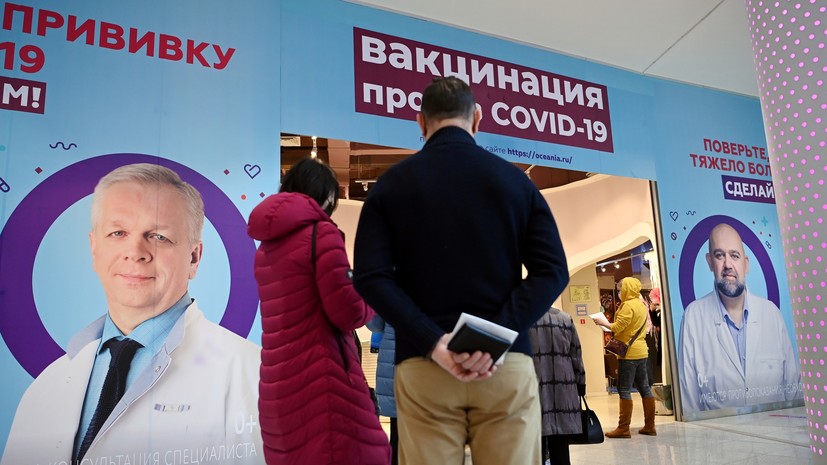 Russia is in the initial stages of a new rise in the incidence of coronavirus infection.

This opinion was expressed in an interview with RT by virologist Anatoly Altshtein, Doctor of Medical Sciences.

“In some countries, the peak has already been reached and the incidence has gone down, in other countries it is just beginning.

Russia is one of the countries where the increase began about two weeks ago.

We are talking about one of the variants of "omicron".

Most likely, there will be no serious restrictions precisely because in most cases the disease is relatively mild, the person does not need to be hospitalized, ”Altshtein said.

Meanwhile, the specialist pointed out the importance of taking a course of vaccination against COVID-19: “Those people who care about their health and have already started vaccination, they need to look at their timing - they need to be revaccinated in six months.”

At the end of July, the chief freelance specialist of the Russian Ministry of Health for infectious diseases, Vladimir Chulanov, emphasized that for revaccination against COVID-19, you can use the first component of Sputnik V, which is “absolutely identical to the Sputnik Light vaccine.”

“For revaccination of citizens over 60 years of age, it is advisable to use a double injection of the vaccine (the first and second components), as in the case of primary vaccination.

This will create a higher level of protective immunity,” he explained.

Also on russian.rt.com “Not yet on the agenda”: ​​Peskov said that the return of mandatory vaccination is not considered

In turn, Olga Karpova, head of the Department of Virology at the Faculty of Biology, Moscow State University, called the current rise in the incidence expected.

“We need to get used to covid as a new seasonal infection that will visit us all the time.

The trend is absolutely clear: it is that the symptoms will probably be less acute, all this will be closer to how we get the flu.

Although, of course, sometimes we get sick with the flu quite hard.

The only way that can help you get sick easily, without consequences (this is especially true for the elderly) is vaccination, ”said the interlocutor of RT.

She also called on the elderly and those with chronic diseases to return to wearing masks in public places, crowded places, in transport and indoors.

She also urged election commissions in the regions to analyze the need for additional measures to protect voters.

“Back in 2020, we identified the priority of holding elections in a pandemic — the maximum safety of citizens and employees of election commissions,” Pamfilova said.

The day before, Rospotrebnadzor noted that the Russian Federation does not yet require the resumption of restrictive measures related to the spread of COVID-19.

At the same time, the ministry stated that the incidence rate for the 31st week of the year (from August 1 to August 7) ​​amounted to 80.24 per 100 thousand of the population, which is 59.7% higher than a week earlier.

According to the operational headquarters for the fight against coronavirus, 23,771 new cases were detected in Russia over the past day (16,325 the day before), this is the maximum figure since March 26 (24,072).

At the same time, an increase in the number of hospitalizations was noted in 41 regions, and a decrease in 38 regions.

During the day, 14,552 people recovered, 56 patients died from complications that developed against the background of COVID-19 and concomitant diseases over the past day.