The head of the Crimea, Sergei Aksyonov, said that one person died as a result of explosions at the airfield in Novofedorovka. 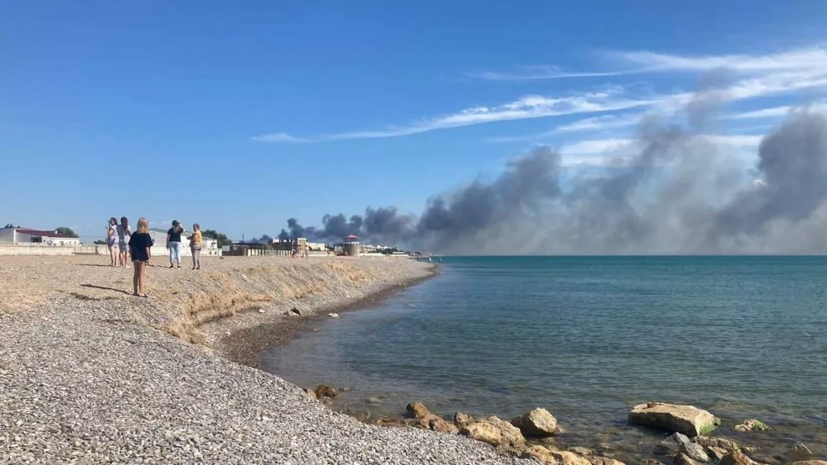 He announced this in his Telegram.

“About the situation in Novofedorovka… Unfortunately, one person died.

I express my most sincere condolences to family and friends.

All necessary assistance will be provided,” Aksyonov said.

At the same time, he added that the situation is localized and under control.

“Now a bypass is being carried out, the amount of damage is being determined, but the main commissions will work tomorrow,” the head of Crimea added.

Earlier, the Russian Ministry of Defense stated that several aviation munitions detonated on the territory of the Saki airfield near the settlement of Novofedorovka in Crimea.

According to the latest data, five people were injured as a result of the emergency.