Deputy Chairman of the Security Council of Russia Dmitry Medvedev called "Nazi crap" the words of Estonian Prime Minister Kai Kallas, who proposed to ban the issuance of tourist visas to Russian citizens to the EU countries. 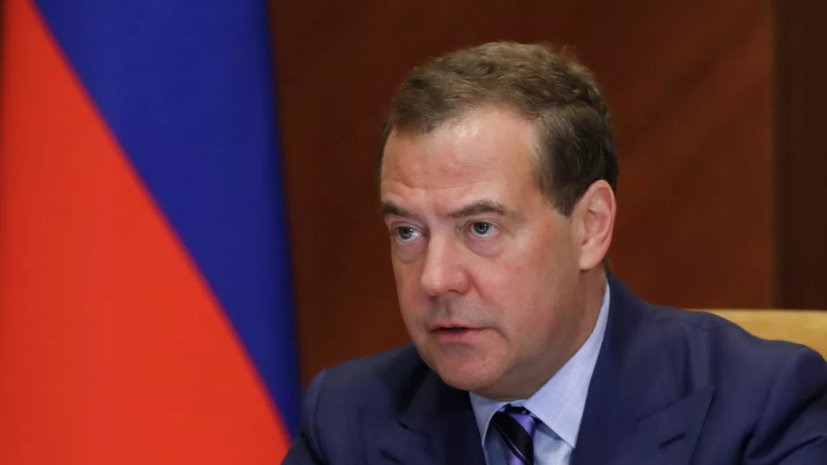 “After the Ukrainian carpet, another Nazi crap about the citizens of Russia was also issued by an Estonian aunt,” Medvedev wrote on VKontakte.

According to her, "visiting Europe is a privilege, not a human right."