Moscow will put an Iranian observation satellite into orbit on Tuesday. Some Western officials fear that Moscow will use it to support its offensive in Ukraine. Follow the latest... 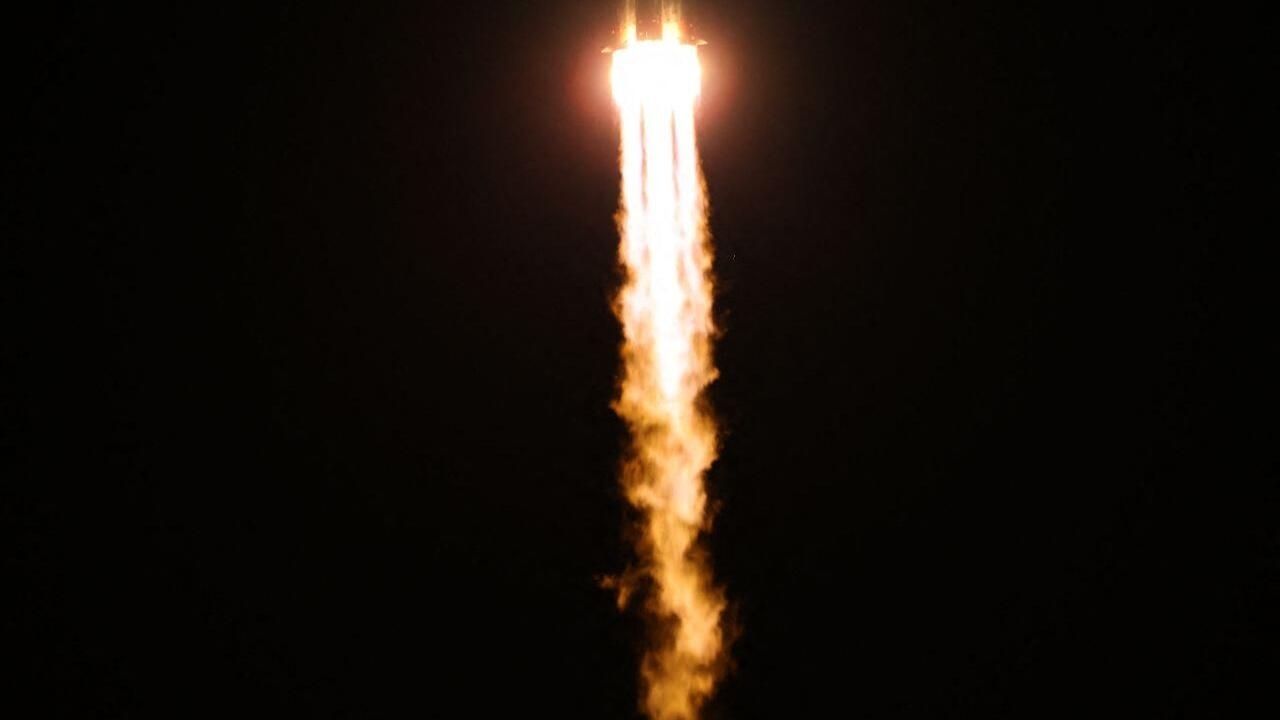 Russia will put an Iranian observation satellite into orbit on Tuesday, the launch of which has raised concerns, with some Western officials fearing that Moscow will use it to support its offensive in Ukraine, which Tehran denies.

The launch of the Khayyam remote sensing satellite by a Soyuz rocket is scheduled from Russia's Baikonur cosmodrome in Kazakhstan at 5:52 a.m. GMT (7:52 a.m. in Paris), according to the Russian Space Agency (Roscosmos).

This satellite aims in particular to "monitor the country's borders", improve agricultural productivity, control water resources and natural disasters, according to the Iranian Space Agency.

The Ukrainian president raised the specter of the Chernobyl disaster, following new strikes at the Ukrainian nuclear power plant in Zaporijjia occupied by the Russians.

"The world must not forget Chernobyl and the fact that Zaporizhia is the largest power station in Europe. The Chernobyl disaster (in 1986) was the explosion of a reactor and the Zaporizhia power station has six reactors," Volodymyr Zelensky said in his daily video address.

“New sanctions are needed against the terrorist state and against the entire Russian nuclear industry which creates the threat of nuclear catastrophe,” he continued.