Japanese fashion designer Issey Miyake, whose career spanned more than half a century, has died aged 84. 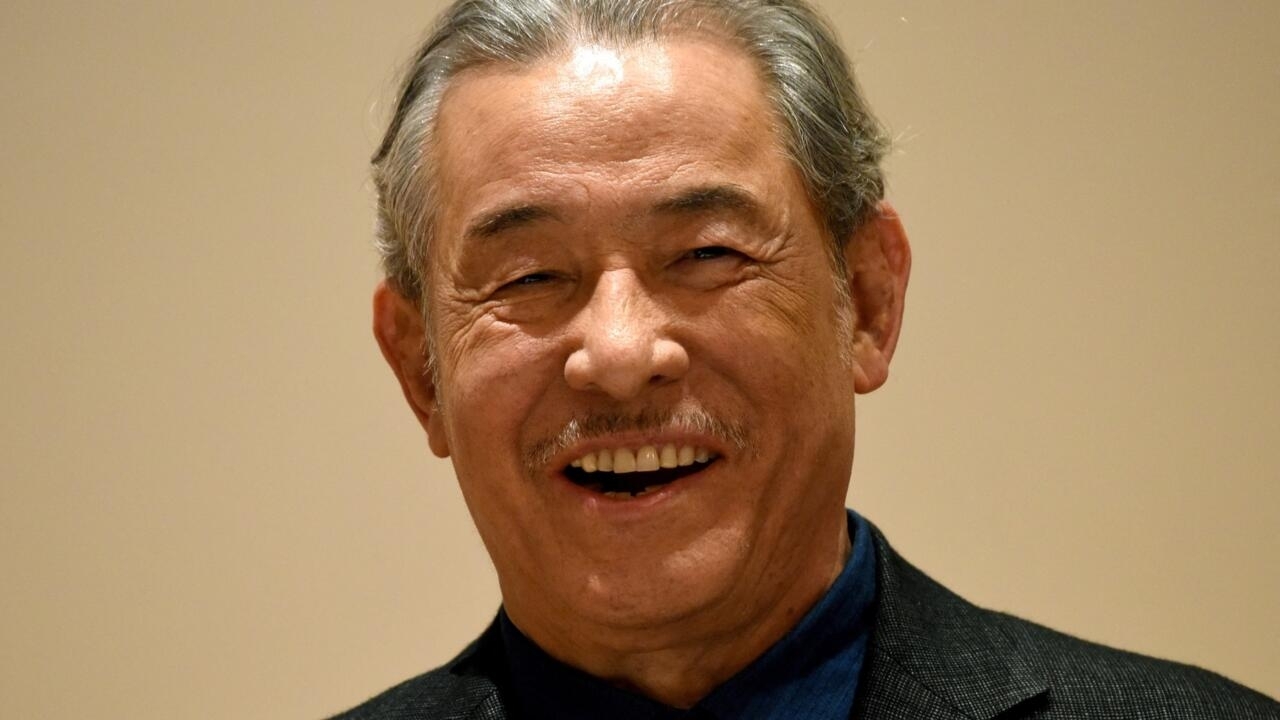 Hailed as "a great designer" by the French Fashion Federation, he settled in Paris in 1965, forging a particularly strong link with France and establishing himself worldwide as an inventor and an artist.

Born on April 22, 1938 in Hiroshima, western Japan, Issey Miyake was seven years old on August 6, 1945 when the United States dropped the first atomic bomb in history on his hometown, killing 140,000 and traumatizing his lives the survivors.

He survived, but his mother died three years later from radiation.

Barely graduated from the Tama University of Fine Arts in Tokyo, he moved to Paris in 1965 and studied at the school of the Chambre Syndicale de la Couture Parisienne.

Issey Miyake was one of the first Japanese fashion designers to make a name for himself in the French capital after working for Guy Laroche and Givenchy.

In France, the Fédération de la Haute Couture et de la Mode paid tribute to him on Tuesday, recalling that he was the first non-French designer to participate in Paris Fashion Week in April 1974.

"Issey Miyake was a great fashion designer. He was able to bring cultures together and contributed, with unfailing commitment, to the influence of Paris Fashion Week from its inception", underlined the president of the Federation Bruno Pavlovsky.

The executive president of the Federation, Pascal Morand, hailed "a great innovator who marked his time by combining the newest techniques with traditional know-how."

From the 1980s, Issey Miyake had made his style shine throughout the world by using materials never seen in fashion until then (wire, Japanese craft paper, horsehair...).

He was known in particular for having made one-piece clothes and for his pleating technique.

"His graphic style and his pleats had revolutionized the world of haute couture", underlined the French Embassy in Tokyo, expressing his "sadness" and recalling that the designer had notably received in 2016 the insignia of Commander in the Order. National Legion of Honor, one of the highest French distinctions.

Last June, a parade show of his brand was staged in Paris by Rachid Ouramdane, director of the National Theater of Chaillot, bringing together models, performers and a collective of acrobats.