Due to a special operation in Ukraine, Russian citizens were restricted from visiting the Château de Vincennes in France, southeast of Paris. 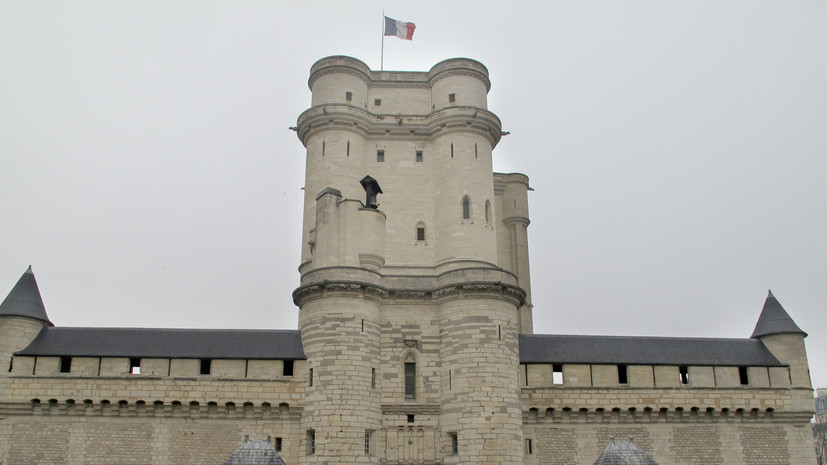 It is reported by RIA Novosti with reference to AFP.

“Russian citizens can no longer visit the Château de Vincennes, which contains, among other things, the archives of the Ministry of the Armed Forces of France…” says the “internal order” issued after the start of the special operation in Ukraine.

On July 28, two Russian women were reportedly not allowed into the Château de Vincennes.

One of the women told AFP that the guards asked her to show her passport and then refused to let her in.

When asked about the reasons for this refusal, the woman received the answer: “Because you are Russians.”

Earlier, the State Minister for Cultural Affairs of Germany, Claudia Roth, said that the boycott of Russian culture in the West is unacceptable, and opposed the policy of its abolition.