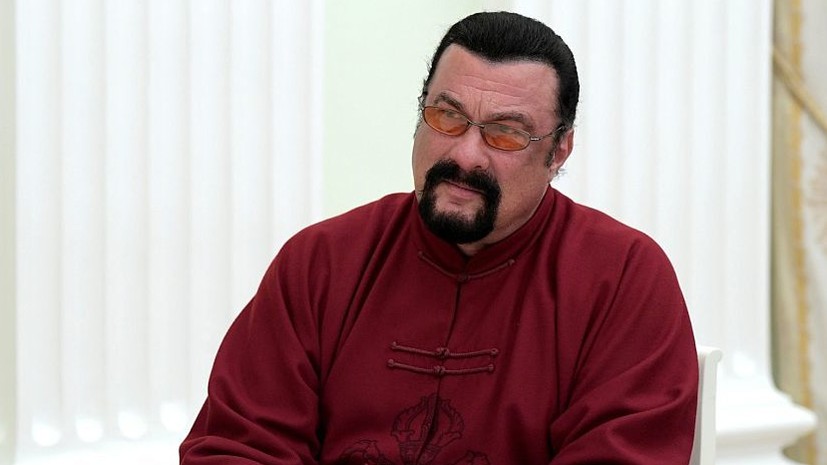 “Stephen Seagal met in Donbass with prisoners from the neo-Nazi Azov Battalion *, as well as marines from the 36th brigade of the Armed Forces of Ukraine,” the message says.

Earlier, Seagal, the special representative of the Russian Foreign Ministry for humanitarian relations between Russia and the United States, admitted that he could change his position.

* "Azov" - the organization was recognized as a terrorist organization by the decision of the Supreme Court of the Russian Federation of 08/02/2022.