They tie a woman with cable ties to rob her apartment in Ciudad Lineal: "So that your husband doesn't go crazy showing off"

A 39-year-old woman was assaulted last Friday night at her home on Esteban Collantes street, in the Madrid district of Ciudad Lineal, by two unknown men of... 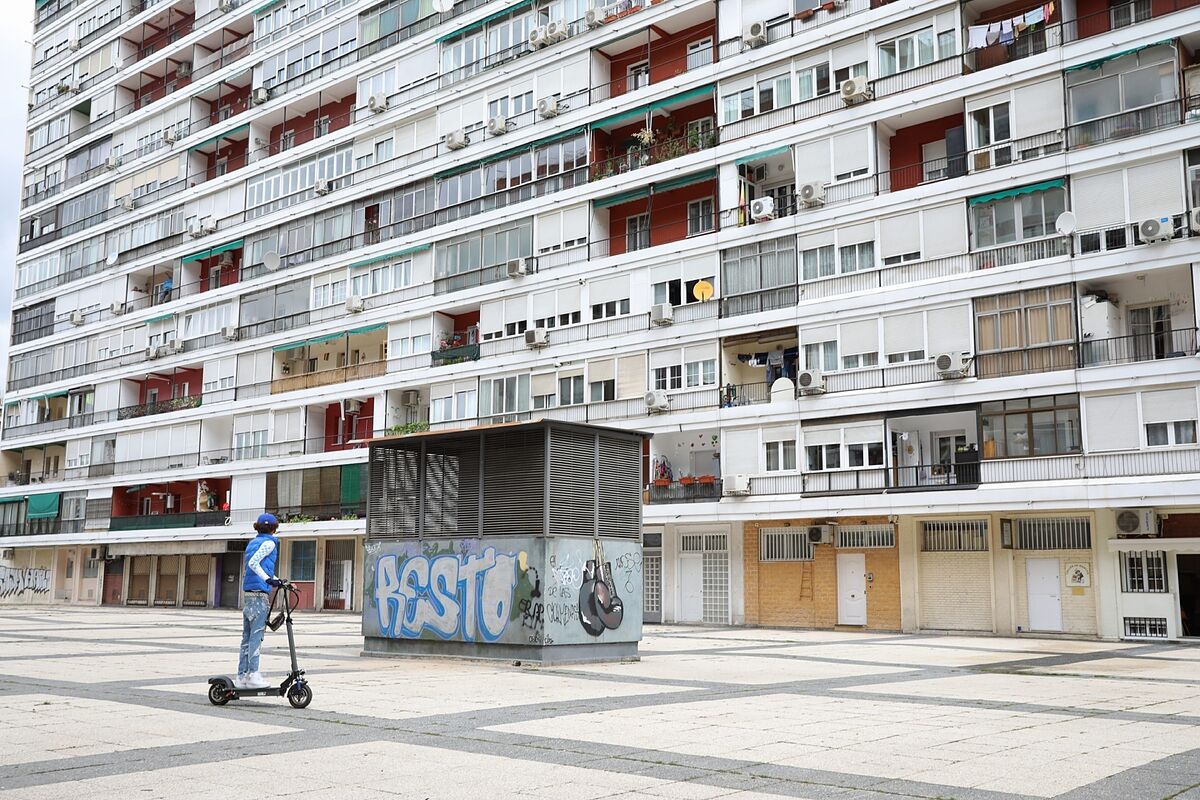 on Esteban Collantes street, in the Madrid district of Ciudad Lineal, by two unknown Colombians.

one of them armed with a gun,

tied the woman with cable ties and covered her with a sheet, demanding the money and jewelry that she hid inside her house.

The events occurred around 10:00 p.m. on Friday, when the bell of the victim's home rang.

The woman opened the door and at that moment the man took a firearm out of the package and made her the key to the slingshot, holding her neck from behind.

Then that same person

put the muzzle of the gun against her neck and led her to a room in the house.

The other man tied her hands and feet with cable ties and covered her with a sheet while they washed her hands with soap.

The two individuals spent a half hour in the house going through drawers, furniture and cupboards.

they seized about a hundred euros, an iPhone 12 mobile and a Michael Kors brand watch

with a gold dial.

Before leaving, one of the assailants told the woman:

"They order us to do that so that your husband doesn't go around crazy bragging."

the victim managed to walk and remove the bridles

with a kitchen knife.

She went out into the street and asked the owner of a bar for help, who called the National Police.

The woman described the assailants as

two corpulent people, in their 40s, with dark skin, shaved hair and a Colombian accent

During the assault they were not provided with gloves.

The victim, who had marks on her wrists and ankles, has Spanish nationality and was born in Nicaragua.

The agents are investigating the case and

have already questioned the woman's husband

, who has not been able to identify the perpetrators.