Tennis: Serena courageously wins her first victory of the year in Toronto

American Serena Williams signed her first victory of the year, six weeks after her missed return to Wimbledon, beating Nuria Parrizas-Diaz (N.57) in two sets (6-3, 6-4) in the first round from… 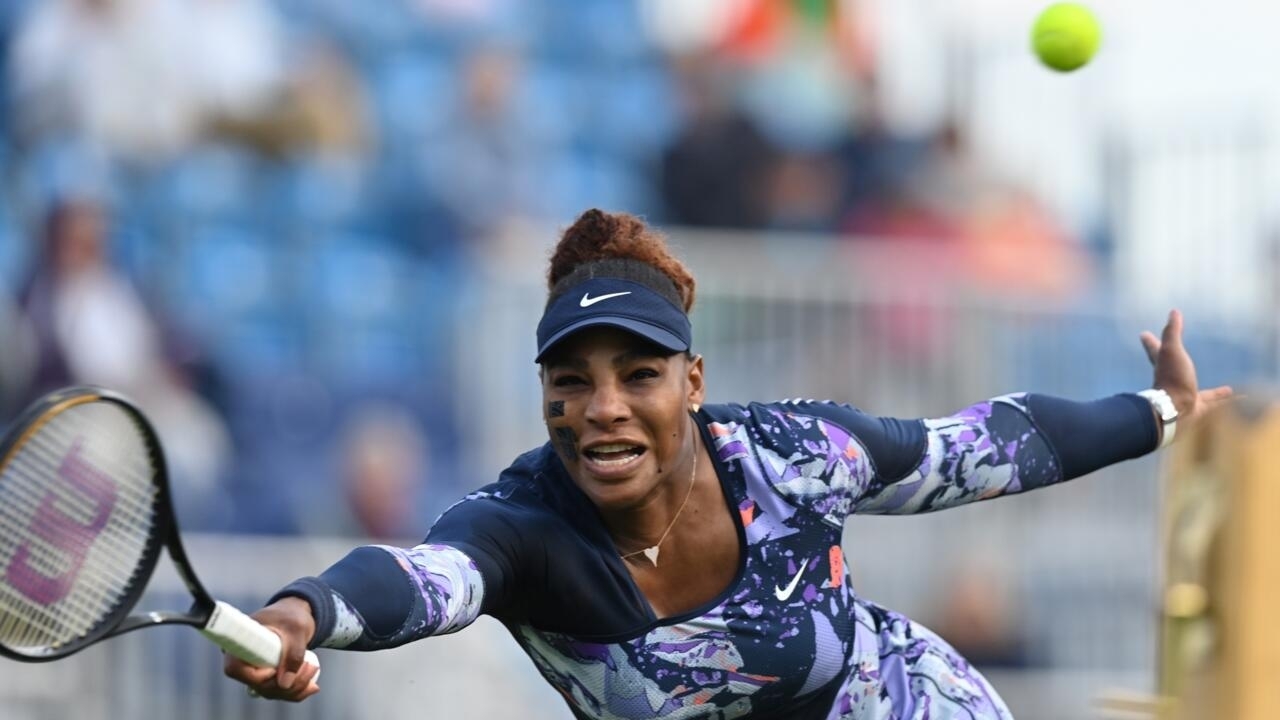 Beaten at the start by the French Harmony Tan on June 28 on the London lawn, the ex-world No.1 suffered against the Spaniard, but found the resources to win in a complicated match, in close two hours (1h57min).

She thus won her first victory since June 4, 2021 and her third victorious round at Roland-Garros 2021, signing her first success in 2022, she who, before Wimbledon, had not appeared on the circuit for a year.

The 23-time Grand Slam champion won the opening round in style.

Less swift, but relying on a fast serve like in her days of glory, Williams took her opponent's face-off at 4-3 before serving to win the set which she finished with authority.

Carried by an enamored public, Williams released spectacular shots to save a break point at 2-1 against her, attracting yet another ovation from the public at the end of an incredible exchange, during which the two players went blow for once.

What followed was a bitter fight, neither of the two protagonists wanting to let go of their service, with however a slight ascendancy of the Spaniard over her illustrious adversary.

Each time the latter seemed to waver on the well-felt returns of Parrizas-Diaz, the Floridian found a decisive blow to ward off the danger, as in this endless 8th game of the second inning.

The ex-world No.1 now fallen to 407th place in the world, pushed to its limits had to save several break points to finally convert its service (9 deuces).

It was the turning point of the match, because in the process, she broke again to open the way to victory on her own face-off, to the great satisfaction of the Toronto public.

In the next round, she will face the winner of the match Belinda Bencic - Tereza Matincova scheduled for late evening in Toronto.