Russian Vinnik declared his innocence in a US court

Russian Alexander Vinnik pleaded not guilty during a court hearing for the Northern District of California. 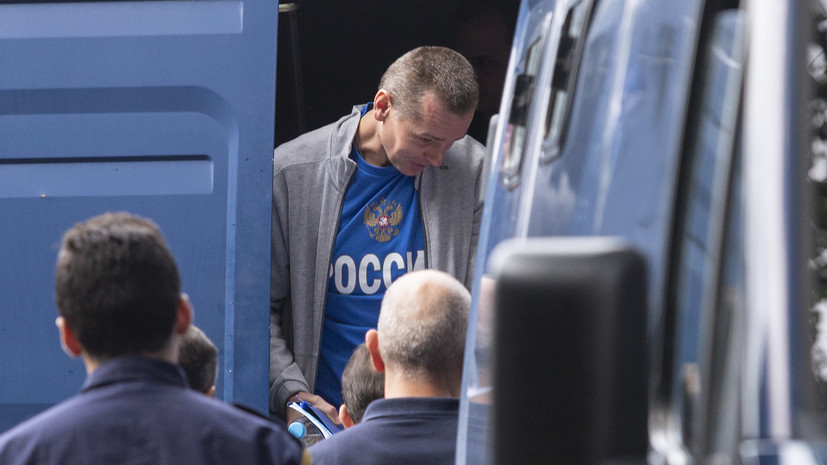 “We confirm that he appeared before the court, where he was charged, and declared his innocence,” a court spokesman said.

According to him, the next meeting is scheduled for August 15.

Alexander Vinnik was arrested in Greece in the summer of 2017 at the request of the United States.

The American authorities accused him of money laundering through a cryptocurrency exchange.

In January 2020, the Russian was extradited to France on 19 charges, but the court acquitted him of all charges brought by France and sentenced him to five years on one American charge.

The United States and Russia also filed requests for the extradition of Vinnik.

On August 5, the United States authorities notified Russian diplomats of the arrest of Russian Alexander Vinnik.

The next day, the US Department of Justice announced that Vinnik had appeared before an American court for the first time.