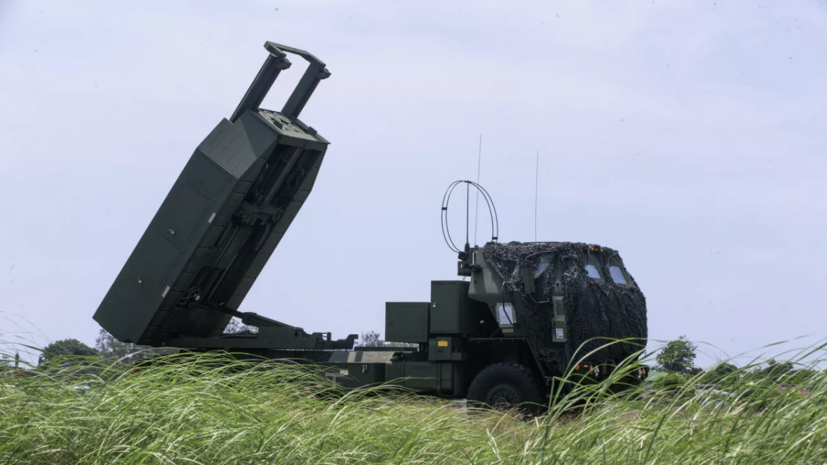 “The Ukrainians are doing well with the number of systems,” said the deputy head of the Pentagon.

According to him, the priority is to ensure a sustainable supply of GMLRS guided missiles.

Earlier, the US Department of Defense announced the allocation of military assistance to Kyiv for another $1 billion.