Pavliashvili held a charity concert for refugees from Donbass in Volgograd

Singer, composer Soso Pavliashvili held a charity concert for refugees from the Donetsk and Lugansk People's Republics in Volgograd. 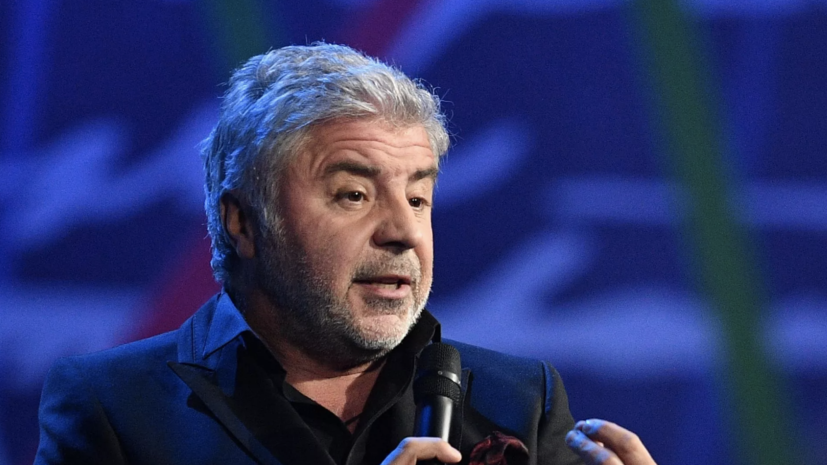 This is reported by RIA Novosti with reference to the press service of the administration of the Volgograd region.

The report says that the concert was held in the Volgograd City Children and Youth Center.

It was attended by over 400 spectators from the LPR and DPR.

At the end of May, the press service of the Russian Media Group reported that the artists of the Russian Radio visited refugee children from Donbass in Sergiev Posad near Moscow.