Russian diplomacy announced on Monday the suspension of American inspections planned on Russian military sites under the New Start treaty. Are particularly concerned by this decision… 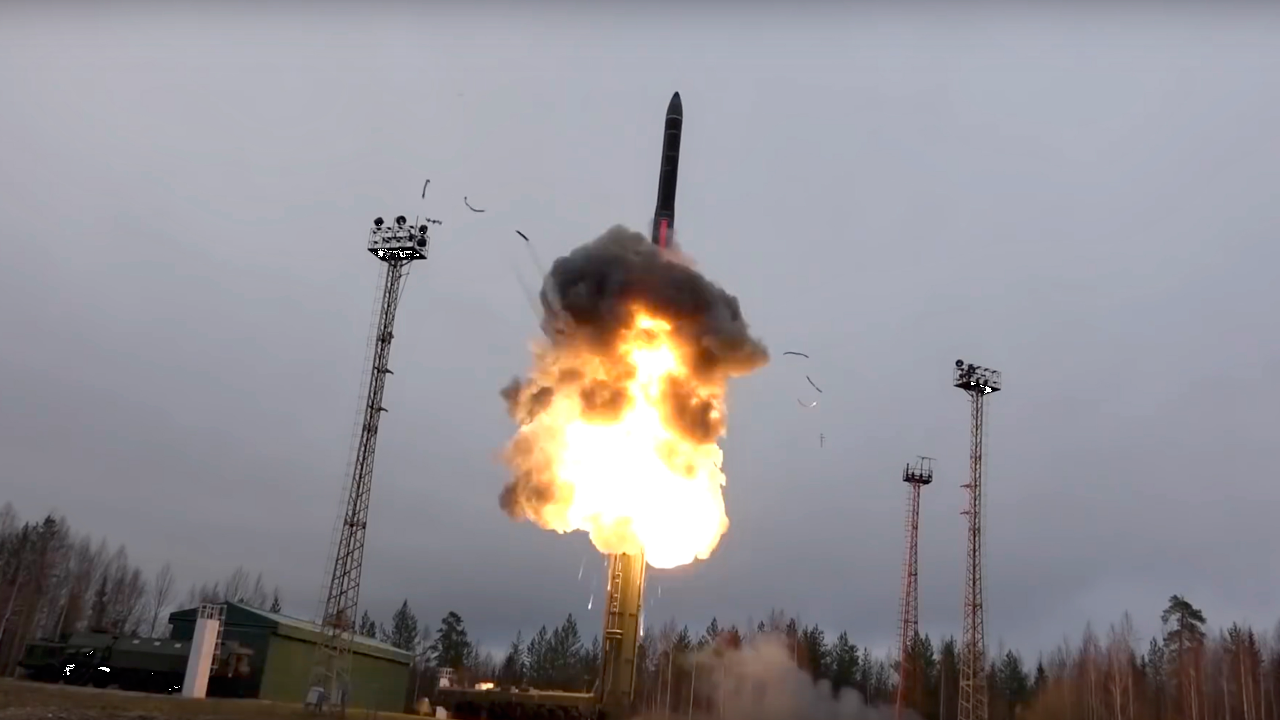 Russia announced on Monday, August 8, to suspend planned American inspections of its military sites as part of the New Start treaty, a key nuclear disarmament agreement between the two powers, ensuring that it was acting in response to American obstacles to Russian inspections similar to States. -United.

Russia "officially informed" the United States on Monday that all of its sites subject to inspections under the New Start treaty will be "temporarily exempt", Russian diplomacy said in a statement.

These include missile launch bases, as well as air and naval bases where nuclear missiles are deployed.

This announcement comes at the height of the Russian offensive in Ukraine and while President Vladimir Putin continues to praise the new "invincible" weapons developed by Russia.

"The Russian Federation is compelled to resort to this measure (...) due to the existing realities that create unilateral advantages for the United States and deprive Russia of its right to carry out inspections on American territory", states the press release.

Russian diplomacy cites in particular the obstacles to the travel of Russian inspectors and the difficulties linked to the issuance of visas, caused by the Western sanctions imposed on Moscow because of the Ukrainian conflict.

"American inspectors and the crew members of their planes do not have similar difficulties," the statement said.

However, Russia “greatly appreciates the unique role” of the treaty in relations between Moscow and Washington in the nuclear field, he underlines.

Once the problems related to the resumption of inspections under the treaty have been resolved, Russia will "immediately" cancel its decision announced on Monday, says Russian diplomacy.

The New Start treaty is the latest bilateral agreement of its kind linking the world's two main nuclear powers.

Signed in 2010, it limits the arsenals of the two nuclear powers to a maximum of 1,550 deployed warheads each, a reduction of almost 30% compared to the previous limit set in 2002. It also limits the number of launchers and heavy bombers at 800, which is still enough to destroy Earth multiple times.

Until now, Moscow and Washington each had the right to carry out a little less than twenty mutual inspections per year within the framework of this treaty.