MoD: a power surge occurred at the Zaporozhye nuclear power plant due to shelling, which caused smoke

On August 7, a power surge occurred at the Zaporizhzhya NPP due to shelling from the Ukrainian Armed Forces, which caused smoke at the open switchgear of the station, the Ministry of Defense reported. 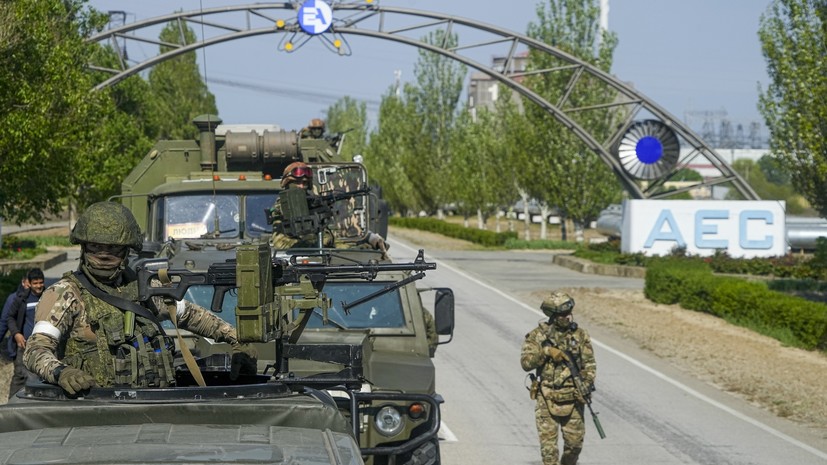 “A power surge occurred at the Zaporizhzhya NPP, which caused smoke on the open switchgear of the station,” the report says.

The department said that fire brigades were able to eliminate the smoke.

It is specified that the shelling was carried out from the area of ​​​​the settlement of Marganets.

Earlier, the press secretary of the President of Russia Dmitry Peskov said that the shelling of the Zaporozhye nuclear power plant by the Ukrainian military is an extremely dangerous activity that is fraught with catastrophic consequences.