Ministry of Defense: Terodefense of Ukraine placed ammunition depots in the university and school of Nikolaev

The Russian Ministry of Defense reported that the troops of the territorial defense of Ukraine placed ammunition depots in the university and school of Nikolaev. 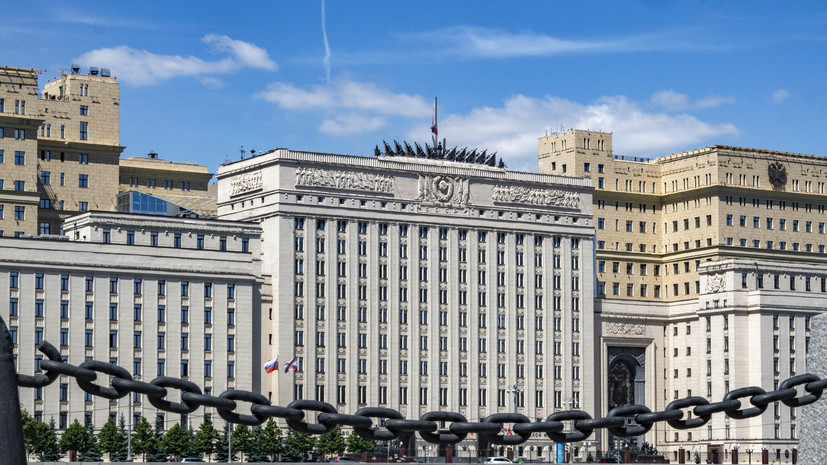 As the head of the National Center for Defense Control of Russia, Colonel-General Mikhail Mizintsev, said, in Nikolaev, territorial defense units were deployed in the buildings of the Black Sea National University and school No. 16 and ammunition depots were equipped.

At the same time, it is noted that in the immediate vicinity of educational institutions, the nationalists placed armored vehicles, and the residents of nearby houses were not deliberately evacuated.

Mizintsev added that Ukrainian troops also set up a stronghold and an ammunition depot at School No. 1 in Mirnograd (DPR).

He also said that in Krasnotorka (DPR) on the territory of private households, Ukrainian nationalists placed artillery and MLRS, from which they systematically fire at the positions of the Russian armed forces, provoking them to return fire.