In western Afghanistan, Shiites celebrate Ashura with fear in their stomachs

Eleven people were killed, forty others injured in two explosions that occurred on August 5 and 6 in western Afghanistan. On Friday, the bomb exploded during a funeral gathering… 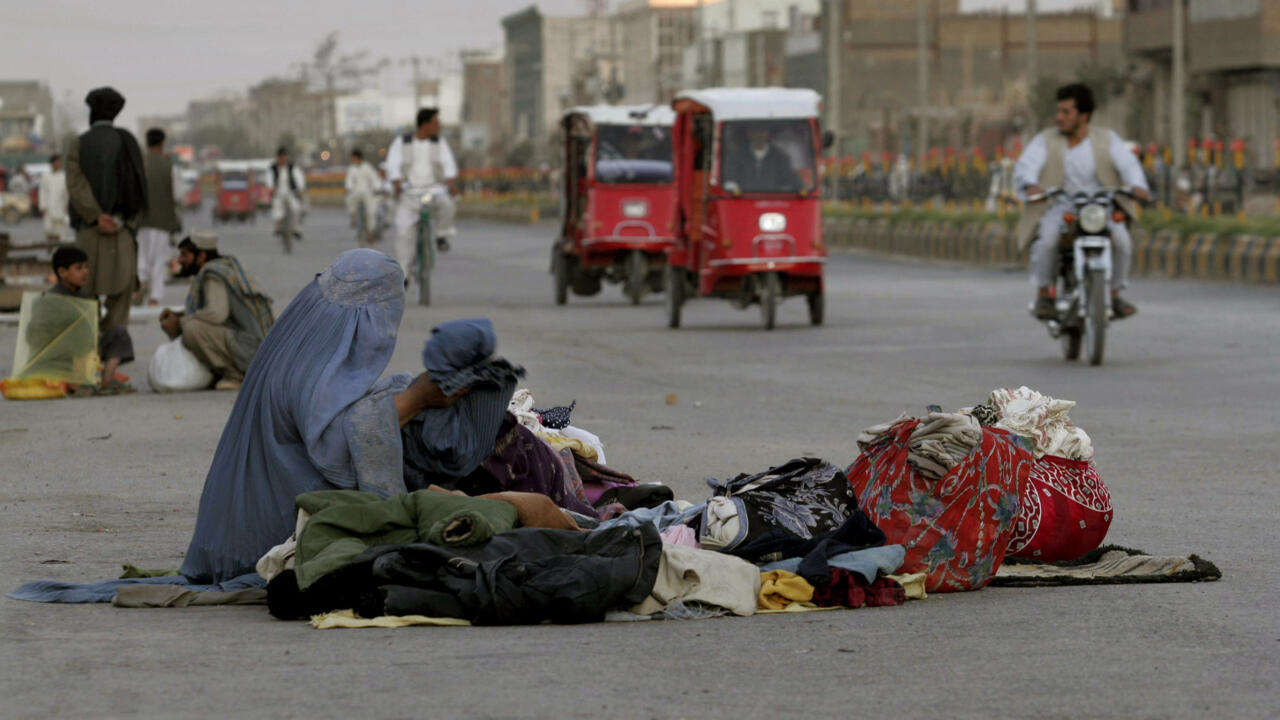 In western Afghanistan, Shiites celebrate Ashura with fear in their stomachs

On a street in Herat, southwest of Kabul, Afghanistan.

Eleven people were killed, forty others injured in two explosions that occurred on August 5 and 6 in western Afghanistan.

On Friday, the bomb exploded during a funeral gathering in a Shiite district of Kabul, an attack claimed by the Afghan branch of the Islamic State organization.

On Saturday, the explosion took place in a nearby neighborhood where Hazaras, Shiites, reside in large numbers.

It is in this atmosphere that the religious minority celebrates this August 8 its most important religious holiday, Achoura, which commemorates the martyrdom of Imam Hossein, grandson of the Prophet Muhammad and son of Ali, killed in 680 by the troops of the Umayyad Caliph during a battle in the Karbala desert.

With our special correspondent in a Shiite neighborhood of Herat, in western Afghanistan,

In the Shiite neighborhood of Jibrail, dozens of black, green and red flags fly from the windows of houses and shops.

Arches, draped in black cloth as a sign of mourning, have been erected as tradition demands.

We are very stressed and we are afraid because the Shiites, in Kabul in Herat and elsewhere, are attacked.

, ”says Marzie Reza, who observes the street from her landing.

She will go to the mosque despite the risks, she says.

Residents of the neighborhood are responsible for ensuring their own safety.

No device has been put in place by the local authorities.

The eternal persecution of the Hazaras in Afghanistan

Last night, when people left for the mosque, we blocked the street entrance with cars so that no one could enter the area.

We believe in God and that he will help us.

But we don't know how to keep our streets safe.

Yes, we can search people when they pass here for example.

But you can't do anything about someone who wants to blow themselves up in the middle of the street.

Four months ago, at least 12 people were killed in this neighborhood after

the explosion of two bombs.