Circulation on the entire Madrid-Barcelona-Figueres Vilafant line has been suspended since the early hours of this morning due to an incident in the infrastructure, according to... 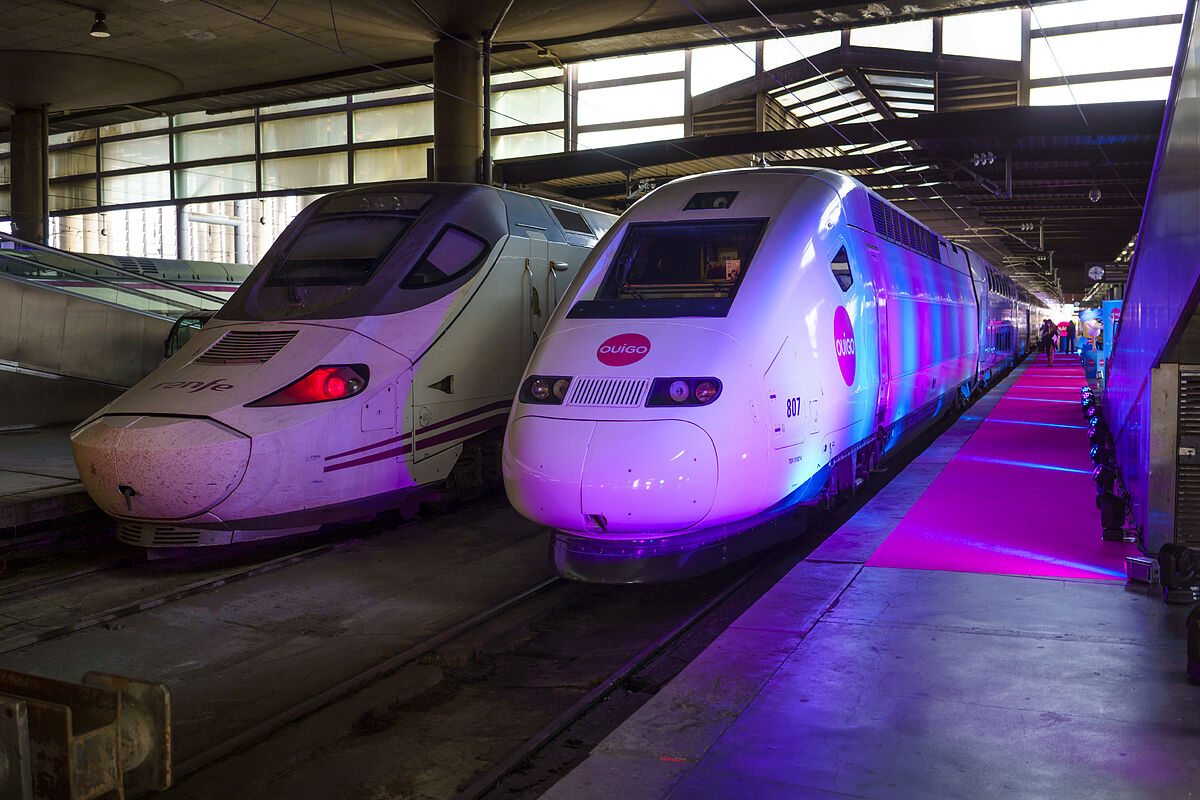 Circulation on the entire

t line has been suspended since the early hours of this morning due to an incident in the infrastructure, as reported by Adif.

Adif technicians are working on this incident to solve it as soon as possible.

This incident is due to the

company has been stopped between

has explained that his train has been stopped on the tracks due to a technical failure of his train.

Around 01.00 hours the company has uncoupled one of the trains to leave for Madrid.

Later, another train has arrived to carry out the transfer of passengers who had not been able to leave.

The first of the trains that has left for

has gone back a few kilometers, specifically to the town of Calatayud, where it has then started the march towards the capital.

The passengers of the second of the trains have been able to continue their journey around 3:00 am, when

has chartered another of its vehicles, transferring people from one train to another.

On social networks, many travelers have shared videos of the incident and have reported that they have been standing for hours.

In the images you can see how some of them get off one train and get on another.

experienced another similar episode, when one of its trains suffered a technical breakdown and left its passengers stranded for more than three hours.