It took five months, but it is now done: Chadian transitional President Mahamat Idriss Déby and several rebel groups have finally reached an agreement. The text was... 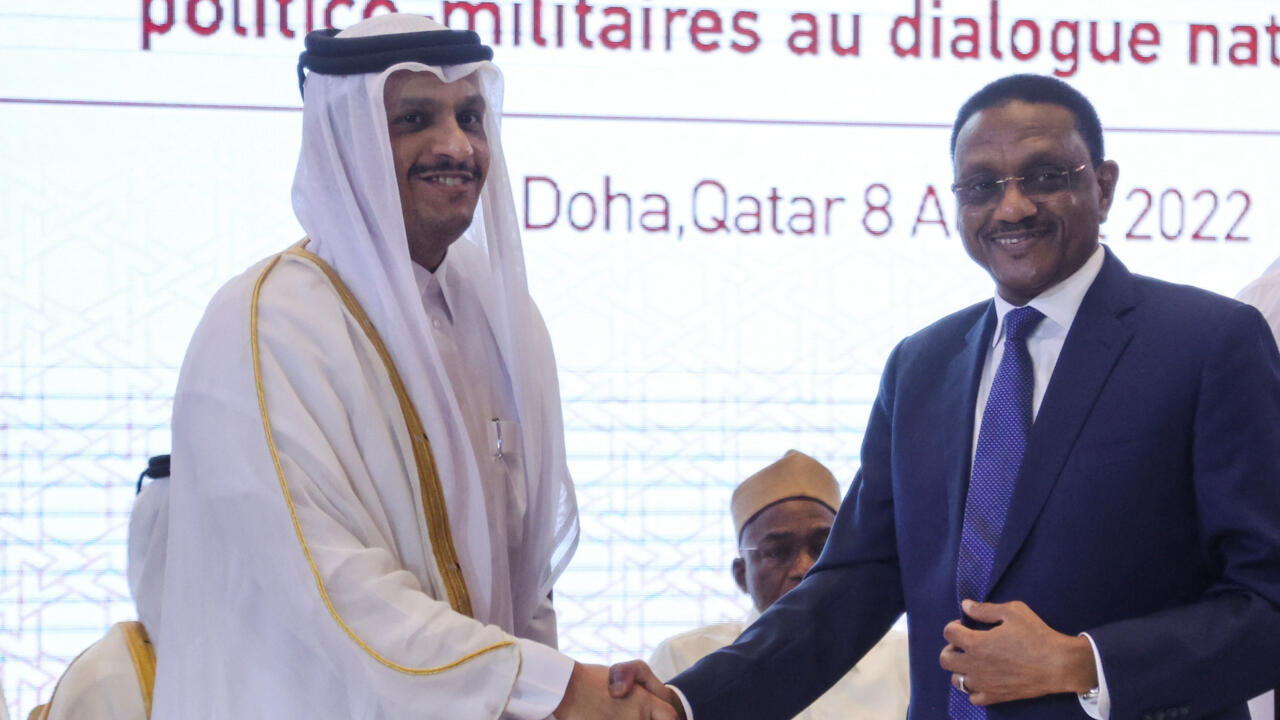 The text was signed this Monday morning August 8 in Doha, and should allow the participation of the politico-military in the inclusive national dialogue of August 20.

The international community hailed this text, "

a key moment for the Chadian people

The leader of the junta in Chad, Mahamat Idriss Déby Itno, signed an agreement in Qatar on Monday with some forty rebel factions on the opening of a national dialogue for peace on August 20 in N'Djamena, in which two of the main rebel movements refused to participate.

The agreement provides first of all for a general ceasefire as soon as it is signed.

He urges the rebel camp, and the Transitional Military Council, not to take any military action against each other.

The parties must also carry out a DDR program, for “Disarmament, demobilization and reintegration”.

An amnesty law for condemned rebels is also planned, and the security of members of armed groups and their relatives is guaranteed by the Chadian authorities.

In return, the politico-military groups must definitively renounce the armed struggle and violent actions.

They undertake to cease all recruitment of new combatants, and to declare their numbers and their armament.

Each party promises to release the prisoners captured in the various clashes.

Finally, the agreement provides for national dialogue, which will focus in particular on the reform of the army and the revision of the transition charter, as well as the non-participation of members of the transition in the next elections.