Teachers looking for work confirmed that many of the job advertisements in private schools, which abound on social media accounts, during the current period, on the occasion of the upcoming start of the new school year, are not real, and their aim is to attract follow-ups and admiration for these accounts. 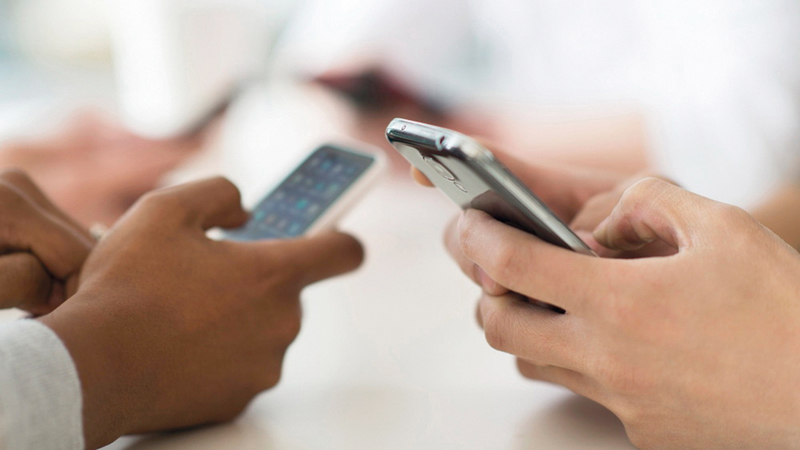 In order to attract followers and increase the number of likes

Unrealistic ads cause embarrassment for teachers looking for work.

Teachers looking for work confirmed that many of the recruitment advertisements in private schools, which abound on social media accounts, during the current period, on the occasion of the upcoming start of the new school year, are not real, and their aim is to attract followers and admiration for these accounts.

An official at a private school in Sharjah stated that the school receives many calls for employment, although it has not announced jobs, calling on those looking for a teaching job opportunity to verify the validity of the advertisement, before contacting the schools.

The sports teacher, Mustafa Muhammad, said that he is looking for a job as a physical education teacher in a private school, considering that the advertisements for teachers’ jobs in private schools spread on Facebook pages are misleading.

He confirmed that he had contacted some schools whose names were mentioned in the advertisements, but he was surprised that they did not announce their need to fill vacancies in them.

He added that many page owners on social media platforms, especially "Facebook", are taking advantage of the summer period in which there is a lot of searching for job opportunities in the field of teaching, to publish advertisements that bring their pages many followers.

The English language teacher, Hala Emad, confirmed that she came to the state to reside with her husband, and began searching for a job opportunity in a private school, to suit her qualification, pointing out that the closest way to get to know private schools in the country is social media platforms, and then interacted with the advertisements that It is published by groups and pages on those platforms.

The science teacher, Israa Jamal, said that the owners of "groups" and social networking pages, who advertise jobs, have nothing but to attract followers to their pages, and get the largest possible number of likes for their publications, with a desire to profit from that, adding that they can find no better than Accident reporting, job posting, many people care about these things.

For her part, Head of Examinations Department at Al Marefa Private School, Manal Merhi, said: “During the summer, we receive many calls from job seekers, via the school phone, and we are surprised that the caller is talking about an advertisement for the school on pages via (Facebook) or (Telegram). , or other social media platforms, although the school has not announced any jobs, because it has no vacancies.

She stated that the advertisements published in newspapers and official websites are reliable, because each advertisement carries a certain number, and therefore it is preferable for job seekers to rely on them, or to visit the websites of those who request employees to fill their vacancies, including schools, noting that some advertisements may be It is outdated, and accounts on social media platforms republish it without checking its authenticity or modernity.

• Schools receive constant calls from job seekers, even though they have not announced vacancies.