Australian actress and singer Olivia Newton-John, star of the movie "Grease", has died at the age of 73, her husband announced in a statement posted on social media on Monday. 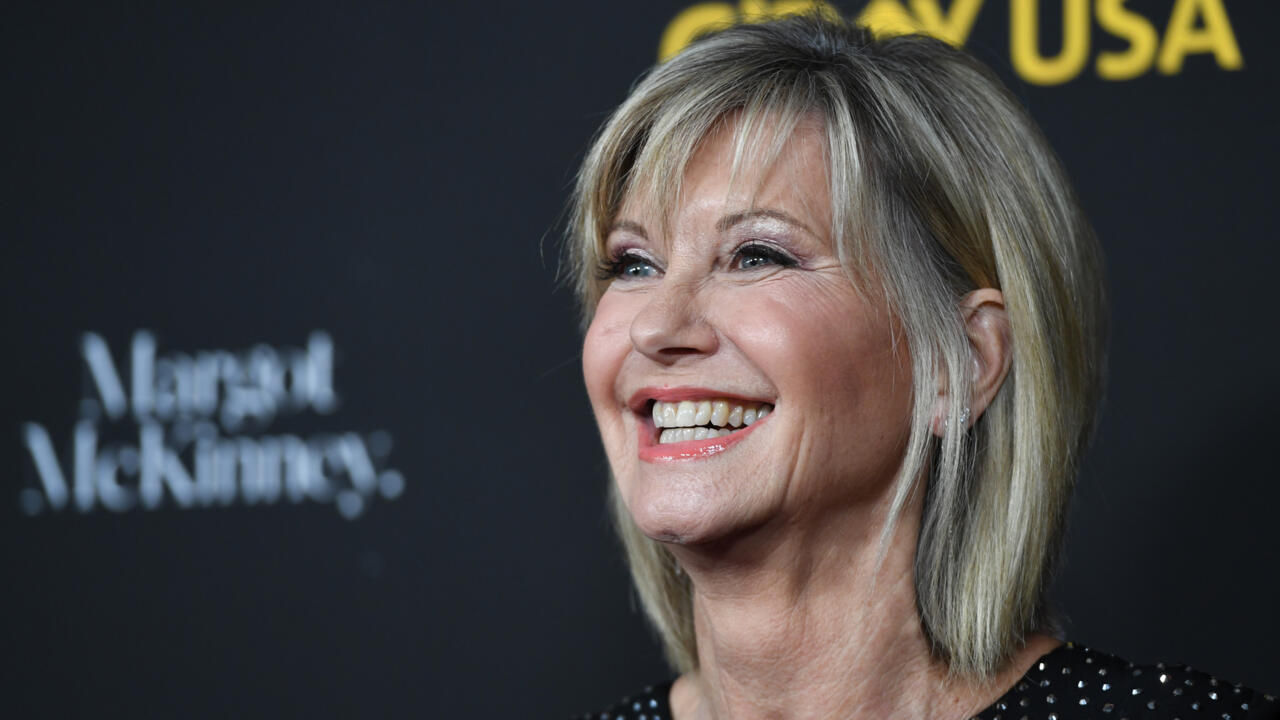 The actress "passed away peacefully on her ranch in Southern California this morning, surrounded by her family and friends," said John Easterling in the press release.

She had been battling breast cancer for 30 years.

Lacquered hair and leather jackets, Olivia Newton-John had made herself world famous with her film role in the cult musical "Grease", alongside John Travolta.

To his credit, some forty country and pop rock albums - including "Physical", a huge success in 1981 - and hundreds of concerts given across the planet.

Since the cancer had fallen on her in her forties – breast cancer and mastectomy in 1992 then two recurrences in 2013 and 2017, with metastases – the star put all her energy and her notoriety at the service of the fight against the disease.

"Olivia has been a beacon of triumph and hope for 30 years sharing her experience of breast cancer," her husband wrote, adding that a fund in her name had been set up to fund research on plants. medicines and cancer, the "Olivia Newton-John Foundation Fund".

"You're the one that I want"

Born on September 26, 1948 in Cambridge, the one Queen Elizabeth II titled "Dame Commander of the Order of the British Empire" is the granddaughter of the German physicist Max Born, whose work on quantum theory is crowned of the Nobel Prize.

His father fought in the British forces during the Second World War, participating in the arrest of Rudolf Hess.

The one we nicknamed "Livvy" was just five years old when her family moved to the antipodes.

Passionate about music, she won a local singing competition at the age of 16.

Her mother pushes her to exploit her talent and they both go back to England.

In 1974, she represented Great Britain at Eurovision and finished 4th, losing behind... Abba.

Then head for California, where she made a name for herself on the country and western scene.

The Anglo-Australian is even consecrated "the most popular singer in the United States" twice and wins a Grammy award against Queen Dolly Parton.

John Travolta, crowned with his success in "Saturday Night Fever", blows his name for "Grease".

Released in 1978, the film was immediately a huge worldwide success.

In France, it has 6 million admissions... More than "Les Demoiselles de Rochefort" or "West Side Story"!

Everyone hums "Summer nights" and "You're the one that I want".

Despite this global success, Olivia Newton-John did not continue her momentum in the cinema for long.

After a few films, she devoted herself mainly to song and to her Californian ranch where she lived surrounded by animals.