The Senate of the US Congress has adopted a major reform package around healthcare, energy and climate. 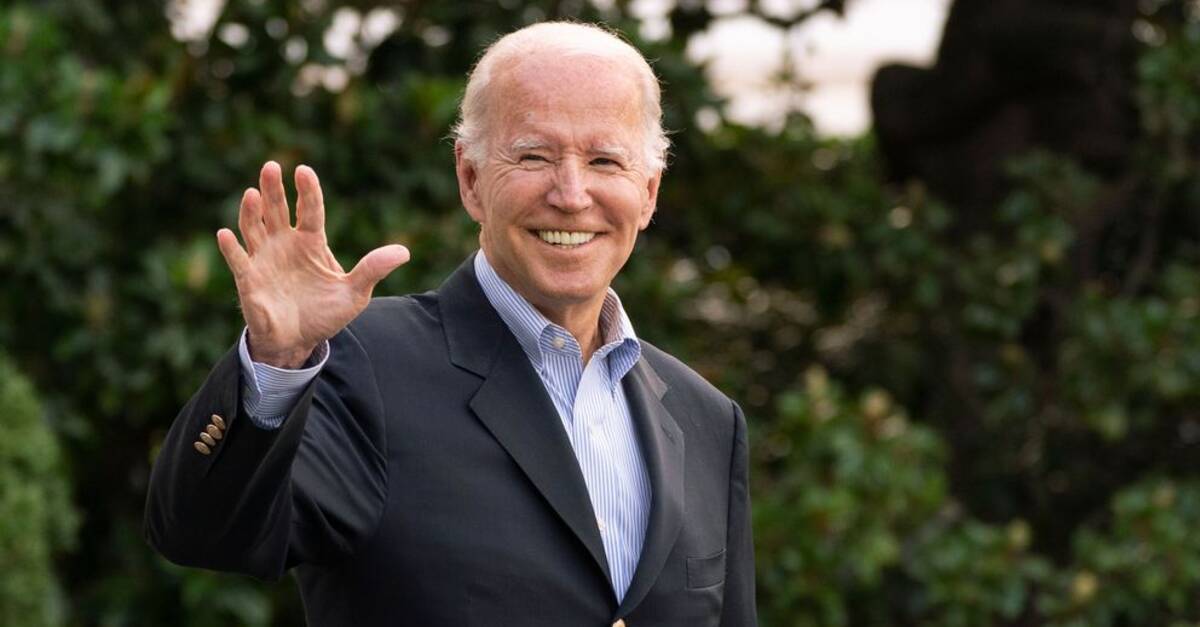 The package is significantly less ambitious than what President Joe Biden proposed when he took office as president, but still includes $740 billion over ten years in investments mainly in climate measures and reduced medicine prices.

That the Senate passed the legislative package is seen as a great success for the president.

It passed by the narrowest possible majority, 51-50 in the House where Vice President Kamala Harris has the casting vote.

The reform package now moves on to the House of Representatives, where it is expected to be adopted.