Tennis: first title of the season for Medvedev in Los Cabos

World No.1 Daniil Medvedev has successfully returned to competition in Los Cabos after a month and a half of absence, where he won his first tournament of the season on Saturday, beating the Briton 7-5, 6-0 … 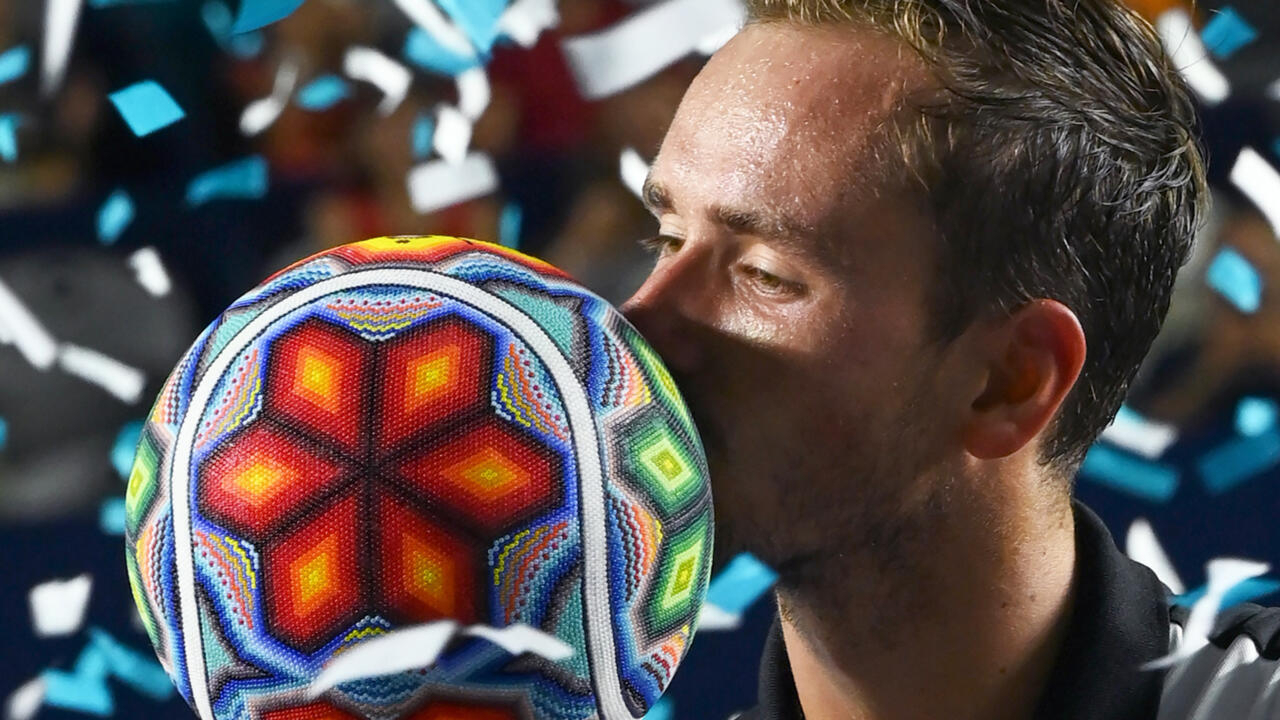 The Russian, who will defend his title at the US Open in three weeks, where he deprived Novak Djokovic of an extremely rare calendar Grand Slam last year, is starting his summer perfectly on the American continent, which will also see him put back into play. his title at the Canada Open, next week, at the Masters 1000 in Montreal (he won in Toronto last year), before continuing with that of Cincinatti.

Medvedev was scrutinized under the Mexican sun after six weeks away from the courts.

He had indeed been unable to defend his chances at Wimbledon in July, the organizers of the London tournament having not authorized the Russians and Belarusians to participate, in response to the invasion of Ukraine by the Russian army.

And it is clear that he appeared in the right rhythm for his recovery, not conceding any set in four games, certainly against modest opponents, the Australian Rinky Hijikata (224th), the Lithuanian Ricardas Berankis (98th), the Serb Miomir Kecmanovic (38th), before finding a more seasoned client in the person of Norrie, who had blocked the way of Félix Auger-Aliassime the day before.

The final was only disputed for the first set, Medvedev having had to work several times to contain the ardor of his opponent, who first knew how to unbreak to equalize at 3-3.

Not yet, because Norrie picked up again (5-5), before Medvedev broke a third time after being treated for the top of a phalanx.

"When you play against him you know you have to fight for every point. We got broken a few times and I knew I just had to stay in the game," said the Russian, who finished 7-5. .

Then he went into steamroller mode, lining up the winning shots to the dismay of the helpless Briton, who capitulated after 1:21.

Enough to garner a lot of confidence three weeks before the US Open, for the one who had lost his first three finals played in 2022, including that of the Australian Open where Rafael Nadal had knocked him down after a Homeric fight.

Guaranteed to remain on the throne of the world rankings at least until the end of the New York Grand Slam, Medvedev will nonetheless have the ambition to keep his crown at Flushing Meadows, in the probable absence of Novak Djokovic, prevented from entering American territory because not vaccinated, and while uncertainty hangs over the physical condition of Rafael Nadal, embarrassed in the abdominals and package in Montreal.