One of the founding members of the British rock band Pink Floyd, Roger Waters, called US President Joe Biden a criminal. 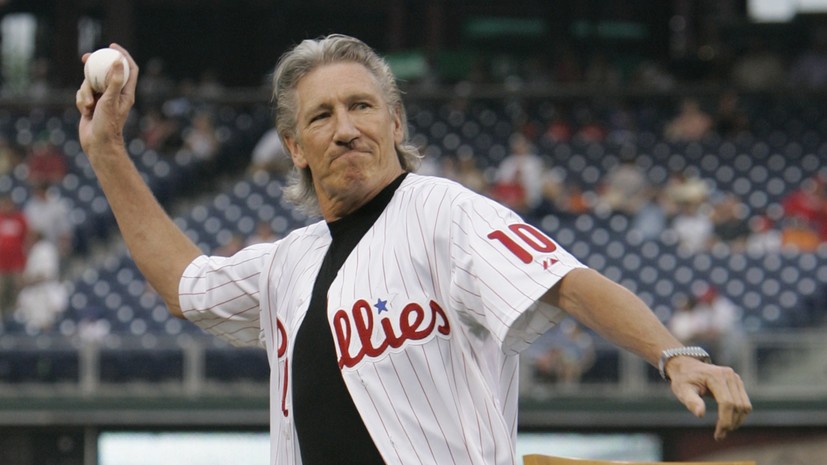 “This is a serious crime.

Why doesn’t the United States call on Ukrainian President Volodymyr Zelensky to start negotiations with Moscow to end this terrible conflict?”

he said in an interview with CNN.

According to Waters, it was NATO that was the main culprit in the Ukrainian crisis.

Earlier, the results of a study by the Gallup sociological service showed that Biden's rating among the inhabitants of the United States fell to a new minimum since his inauguration.

Former New York City Council chief Andrew Stein called for Biden's resignation for the sake of the future of the United States.