Ministry of Defense: an arsenal with 45 tons of NATO ammunition was destroyed in the Nikolaev region

In the Nikolaev region, the Russian military destroyed an arsenal with 45 tons of ammunition supplied to Ukraine by NATO countries. 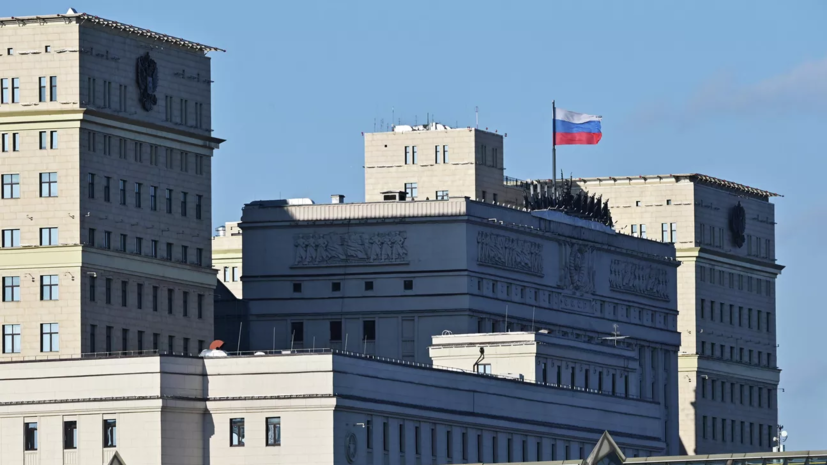 “The arsenal was destroyed in the Voznesensk region of the Nikolaev region, where 45 tons of ammunition recently supplied to the Armed Forces of Ukraine by NATO countries were stored,” the report says.

Also, in the area of ​​​​the settlement of Chasov Yar of the Donetsk People's Republic, the launcher of the Buk-M1 anti-aircraft missile system and five ammunition depots were destroyed.

In addition, the Russian Aerospace Forces destroyed more than 100 nationalists on the territory of CHPP-3 and the Karpovsky Garden in Kharkov.