Deputy Chairman of the Russian Security Council Dmitry Medvedev reacted to the statement of Pink Floyd founder Roger Waters about the role of the US authorities and NATO in the conflict in Ukraine. 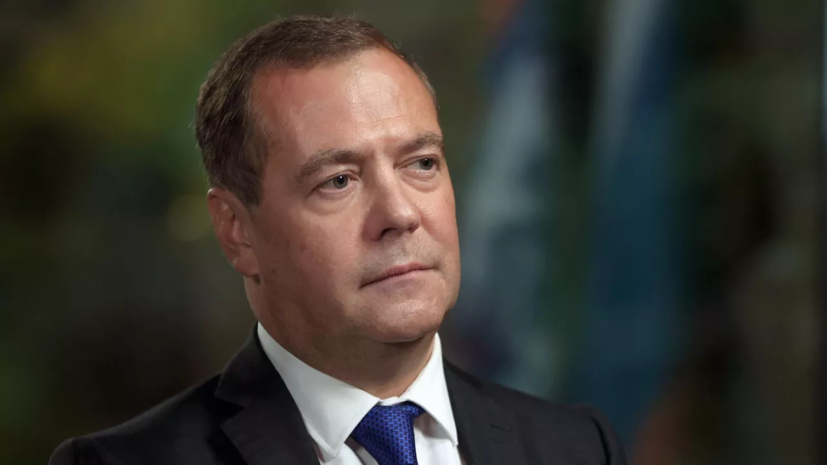 He wrote about this on the social network VKontakte.

“Roger Waters, one of the founders of Pink Floyd, believes that (U.S. President Joe. -

And Russia's special military operation in Ukraine is our response to NATO expansion.

There are still adequate people in the West," Medvedev said.

The results of a study by the Gallup polling service showed that Biden's rating among the inhabitants of the United States fell to a new minimum since his inauguration.