The administration of Energodar said that four civilians were injured during the shelling of the outskirts of the city by Ukrainian troops. 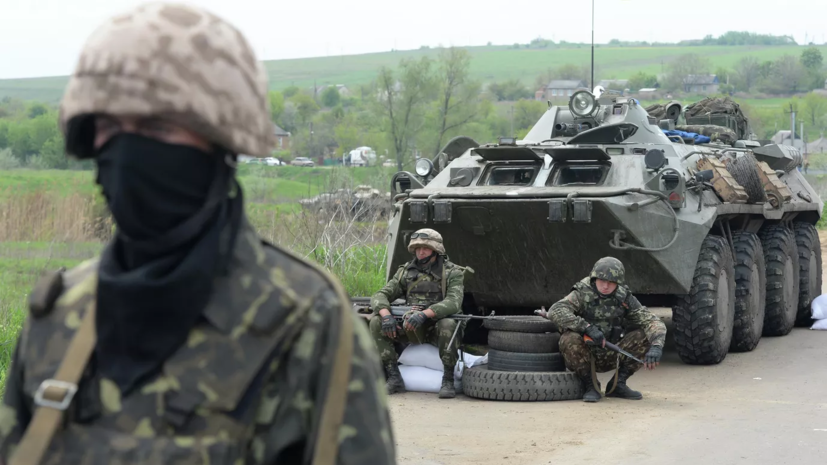 “As a result of the use of the Uragan cluster rocket projectile by the Stroitel gardening partnership, four civilians were wounded by fragmentation elements, one of whom is a teenage girl, she was taken to a medical facility in Energodar in a moderate condition,” the statement says.

Information about the victims continues to be clarified.

It is noted that civilian infrastructure was also damaged during the shelling.

Earlier, the DPR representative office at the Joint Center for Control and Coordination of the Ceasefire (JCCC) stated that Ukrainian troops fired three rockets at Donetsk from the Uragan MLRS with Petal anti-personnel mines.