China rounds off four days of military exercises around Taiwan. On Sunday alone, Taiwan detected 66 Chinese aircraft and 14 warships in the Taiwan Strait, according to Reuters. 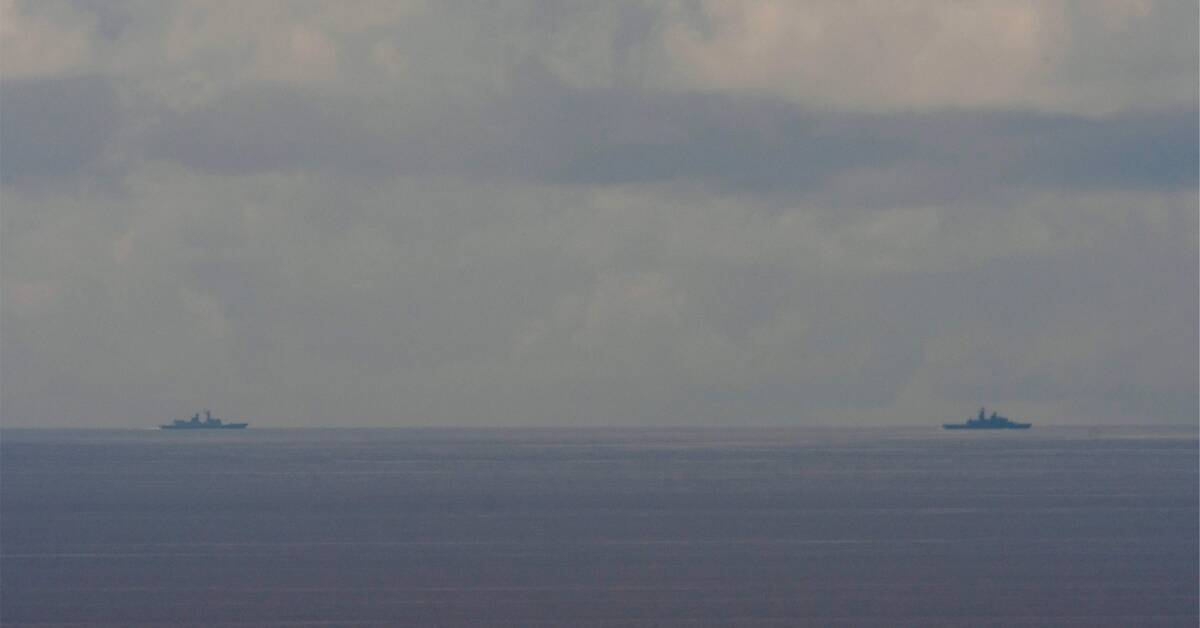 Ships from China and Taiwan have been moving close to each other in the Taiwan Strait this weekend.

"Both sides are showing restraint," a source with knowledge of the matter told Reuters.

The source describes the countries' actions as a game of cat and mouse out on the open sea.

Taiwan's Ministry of Defense has announced that, among other things, it had land-based anti-ship missiles in readiness during the Chinese military exercises of the past few days.

The exercises are China's largest ever around Taiwan.

A large number of warplanes and warships have participated, and China has fired robots over Taiwan.

Earlier this week, US Speaker Nancy Pelosi toured Taiwan, and China's extensive exercises have been described as a reaction to the high-profile visit.

A spokesperson for the White House calls China's exercises "provocative" and "irresponsible", and added that they "increase the risk of misjudgments", TT writes.

The goal of the exercises, according to China's Ministry of Defense, was to test weapon systems at sea and on land.

According to Reuters, Chinese Foreign Minister Wang Yi said in a statement on Sunday that Taiwan is part of China's territory - and not part of the United States.

He also said that China's actions in Taiwan have been justly appropriate and legal, and have aimed to protect Taiwan, writes Reuters.

"China has suspended all climate cooperation with the United States".

Watch US Secretary of State Antony Blinken speak in the clip.