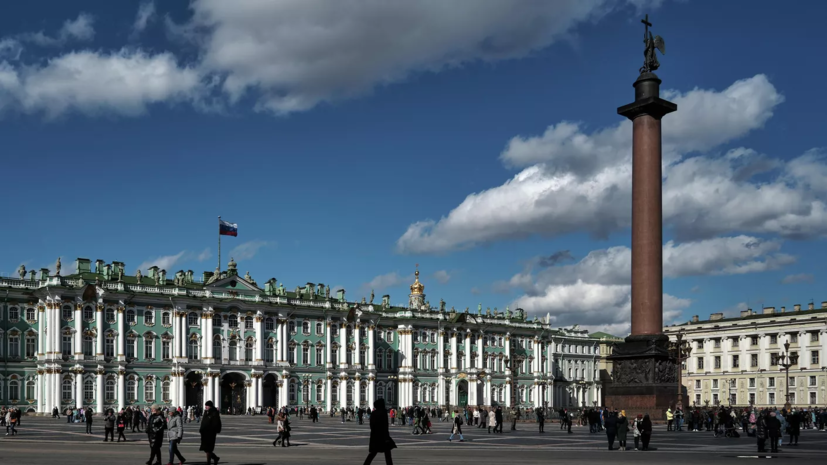 “In the draft of the new general plan of St. Petersburg, special attention was paid to the development of public transport.

The project provides for the improvement of the operation of the metro - an increase in the length of lines by 139 km.

89 new metro stations will be opened, of which 31 stations are planned for the first stage, ”he said on his VKontakte page.

He also added that the construction of new tram lines is also planned.

Also, the authorities of St. Petersburg want to “embed” suburban electric trains into the urban transport system by creating two diametrical routes that will connect the northern and southern parts of the city.

Earlier, NSN reported that Moscow Mayor Sergei Sobyanin, during an inspection of work at the Sokolniki BCL station, said that the construction of the northeastern section was in its final stages, four stations out of seven had already been launched.