The number of victims of the shelling of a nine-story building in Alchevsk in the LPR by the Armed Forces of Ukraine, according to preliminary data, has increased to 13, one more person has died. 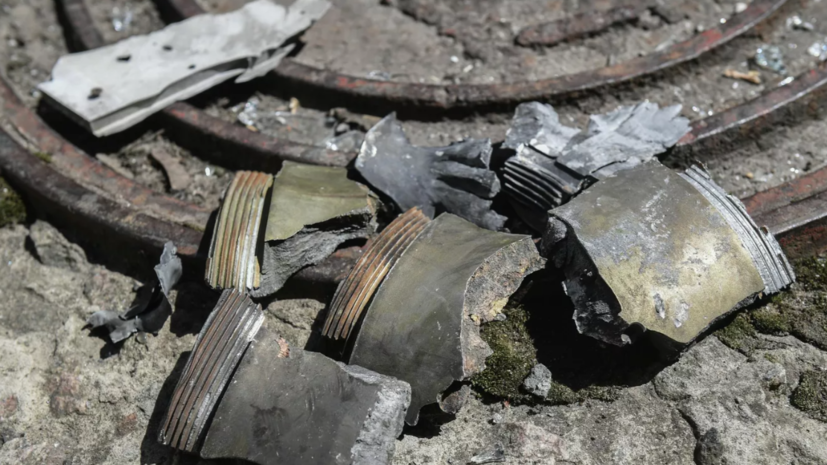 This is reported by TASS with reference to the mayor of the city Albert Apshev.

So far, there are preliminary (one of them) dead, ”he said.

According to Apshev, four children were injured, one of them is in intensive care.

Earlier, the mayor of Alchevsk said that as a result of the shelling of about 10-12 more apartment buildings, glazing and roofing were damaged.