The crisis around Taiwan this Friday turned an Asean meeting in Cambodia upside down. Gathered in the capital Phnom Penh, the foreign ministers of the bloc of Southeast Asian countries… 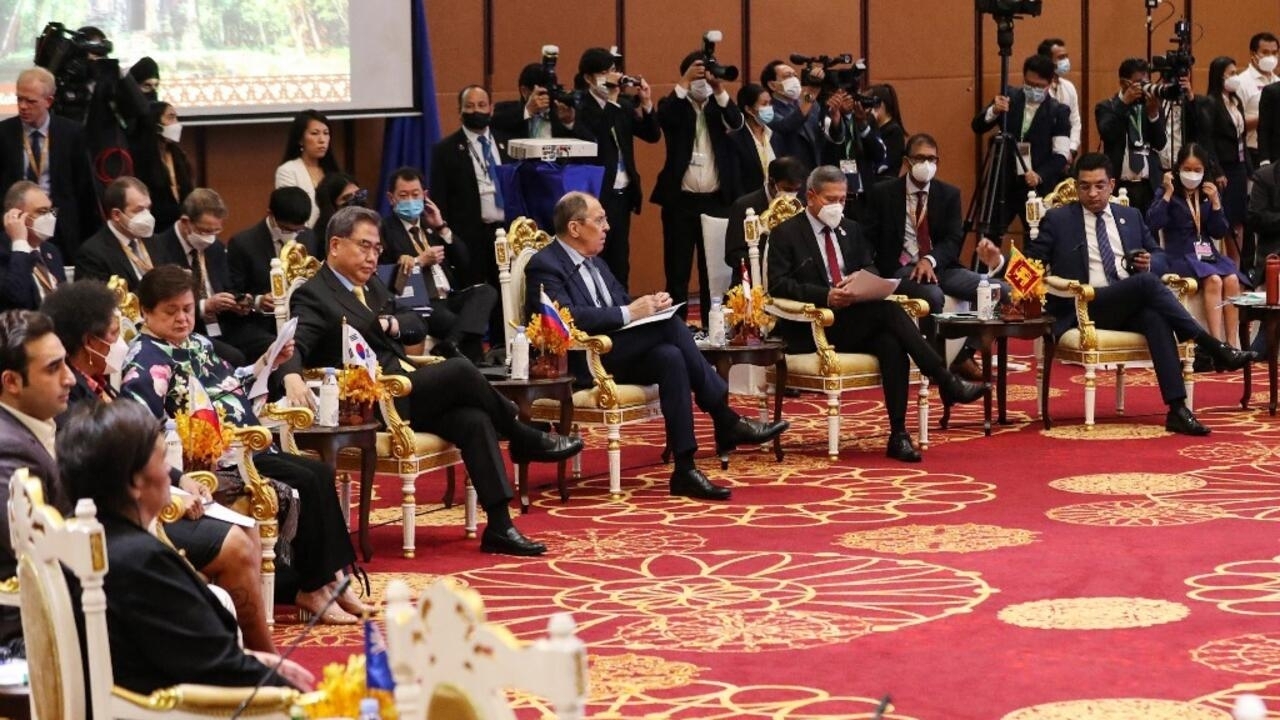 The crisis around Taiwan this Friday turned an Asean meeting in Cambodia upside down.

Gathered in the capital Phnom Penh, the foreign ministers of the bloc of Southeast Asian countries were to discuss the crisis in Burma, together with the heads of diplomacy of the United States, China, the Russia, Japan and Australia.

But the Chinese maneuvers eventually relegated the original agenda to the background.

The sound of boots in the Taiwan Strait resonates even in the hushed living rooms of Phnom Penh.

Flanked by Russian Foreign Minister Sergei Lavrov, the head of Chinese diplomacy, Wang Yi, ostensibly left a discussion session, just as his Japanese counterpart Yoshimasa Hayashi was about to speak.

Shortly before, Tokyo had strongly criticized the firing of Chinese missiles near the Japanese coast.

Already the day before, Wang Yi had canceled a meeting with Minister Hayashi to protest against an unusually strong G7 statement, urging China to resolve the Taiwan issue peacefully.

And as if that weren't enough, Wang Yi also shunned an Asean gala dinner.

If Beijing had hoped for clear support from the Association of Southeast Asian Nations, it failed: ASEAN - often criticized as a paper tiger - for once dared to offend China, by putting in guard against the risks caused by the tensions around Taiwan.