There could be an acute crisis on studded tires this autumn. Almost all production of studded tires takes place in Russia, where both production and deliveries are now stopped as an effect of the Ukraine war. - Certain makes and dimensions will be very difficult to get hold of, says Mats-Ove Eriksson, tire dealer in Örnsköldsvik and co-owner of one of the Nordics' largest car rubber wholesalers. 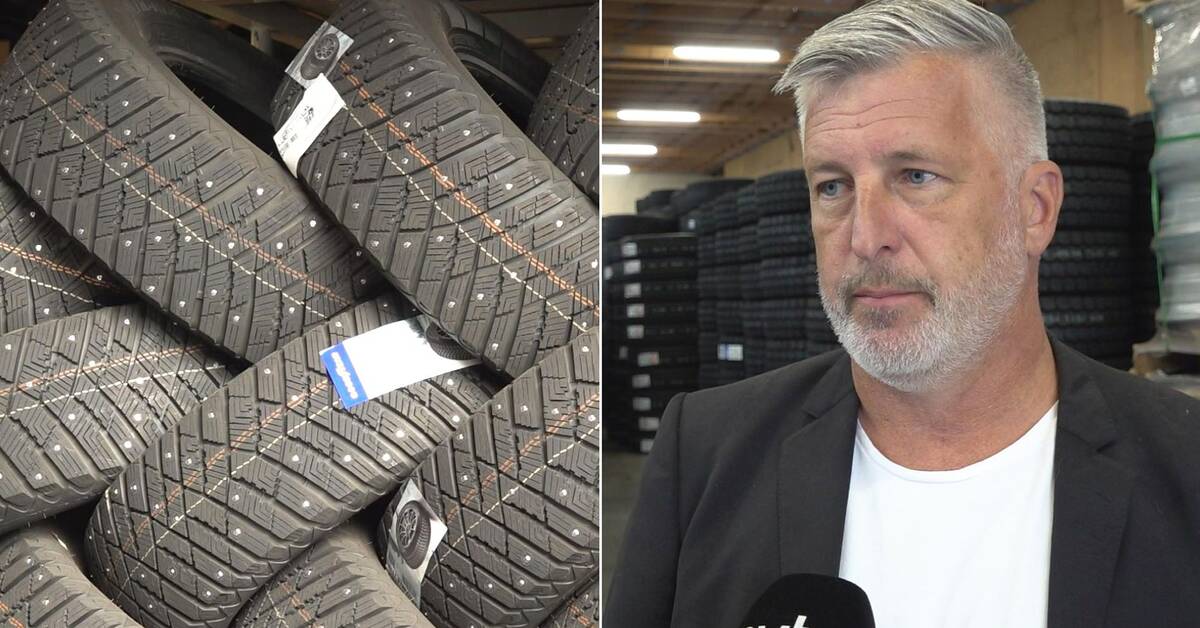 The studded tire market in Europe is covered by the Nordic countries and Russia.

That is one of the reasons why almost all factories that produce studded tires are located in Russia.

Russia's attack on Ukraine and the resulting sanctions have in turn brought the production of studded tires to a complete halt.

There are still studded tires to be had. In the past, some quantities of the Russian-made tires could still be delivered from the factories to the wholesalers.

- For a period they were able to get some tires out, but now the factories have been closed completely, says Mats-Ove Eriksson.

He advises all car owners who have not yet checked their studded tires to do so immediately.

- If you need to buy new studded tires and want to be sure of getting the product you want at a good price, it's probably just a matter of hurrying to the tire workshop as soon as you can.

- The longer time goes by, the more difficult it will be.