After the agreement with Russia, Ukraine can now, after a several-month-long Russian blockade, start exporting grain. But it is going slowly - and the reason is the rigorous security surrounding the transports. - Safety comes first. Therefore, the whole matter is very sensitive, says Dmytro Barinov, port manager in Odessa. 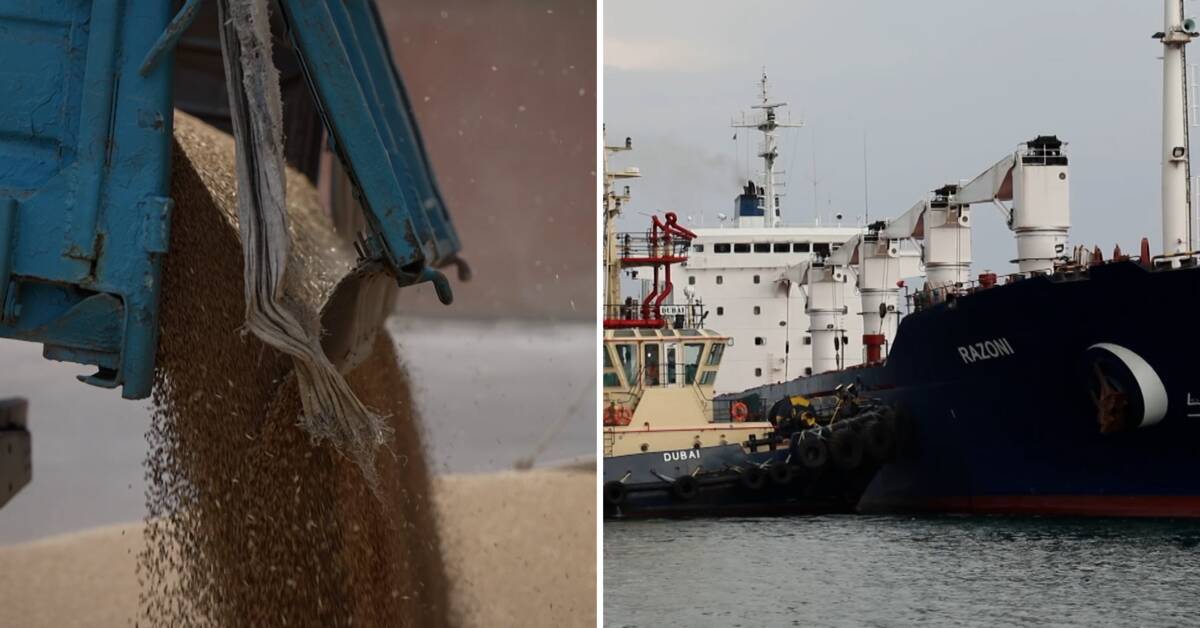 For many of Ukraine's farmers, the economic situation is strained.

Millions of tons of grain are waiting to be exported.

A mere 26,000 tons were shipped off with the first ship that left Odessa on Monday.

- It's a drop in the ocean, says farmer Jurij Jalovtjuk.

- There is an extensive political-economic game going on in the world and our country and our farmers are pawns in that game.

We don't want it that way, says Jalovtjuk.