State Duma deputy Vitaly Milonov proposed creating a special scientific and educational program for children and adults on the basis of one of the federal TV channels, in which Russians would be told about the mechanisms of our world and natural laws. A copy of the appeal addressed to the Minister of Education Sergei Kravtsov is at the disposal of RT. 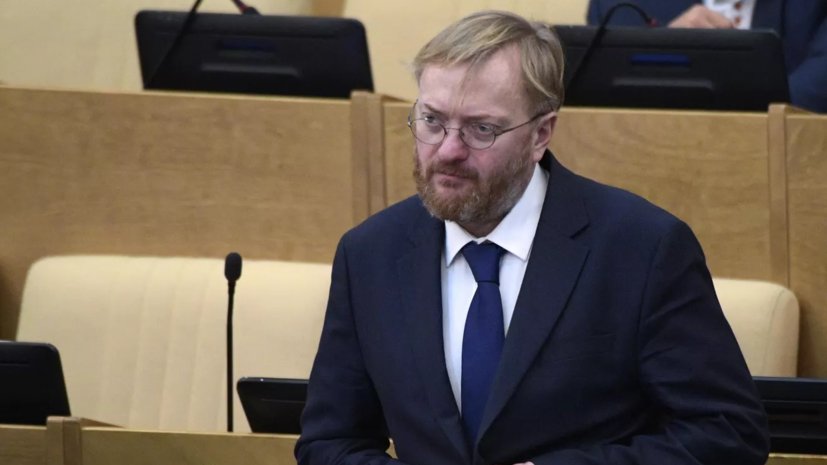 Milonov noted that recently heated discussions have flared up in the media and social networks regarding the false beliefs of some of the compatriots about the fundamental laws of the world order.

According to the results of published sociological studies, a considerable number of Russians believe in the rotation of the Sun around the Earth, in the theory of a flat Earth, as well as in other anti-scientific hypotheses, the parliamentarian explained.

According to him, the interests of the state include "the fight against obscurantism and anti-scientific prejudices that hinder overall progress."

“Given the seriousness of the topic, I ask you to evaluate the idea of ​​​​creating a special mass scientific and educational program for children and adults on the basis of one of the federal TV channels, which will tell Russians about the mechanisms of our world and natural laws on a daily basis in prime time, as well as dispel multiple myths that are contrary to science and common sense, ”the text of the appeal says.

Earlier it was reported that a third of Russians believe that the Sun revolves around the Earth.