One of the Left Party's top names on the parliamentary list in Halland, Gökhan Doramar (V), risks being excluded from the party. This after several anonymous accusations were directed against him during the year and that he made posts on social media where he criticizes the party and its representatives. 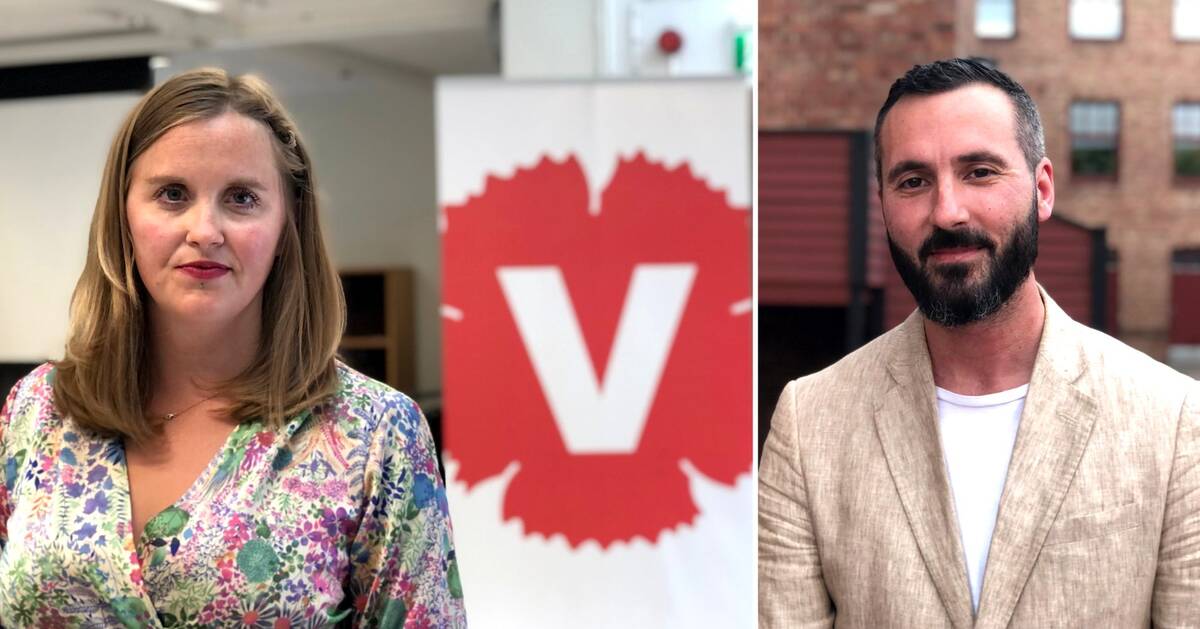 The first anonymous accusation came at the beginning of the year in connection with the adoption of the election list for Halmstad municipality, then he was not on the list.

Currently, he sits as a substitute on the social committee in Halmstad and is the fourth name on the parliamentary list and tenth place on the regional list before the election.

Later in the spring, more accusations, described by the party as being of a criminal nature, were made against the candidate and several meetings are said to have been held to clarify what happened.

Consider these to be well-founded accusations

According to Lena Ludvigsson (V), district chairman in Halland, he should not have wanted to cooperate or respond to the accusations, which Gökhan Doramar (V) does not consider to be true.

He believes that he never received sufficient information about what he was accused of, nor by whom.

He also believes that the accusations are unfounded.

There are no current lawsuits or judgments against Gökhan Doramar.

Want him to leave the Left Party

Representatives of the party in Halland urged him to leave his places on the lists before the election - which he did not agree to.

After a post on social media where he openly criticizes, among other things, the Left Party in Halland's handling of the matter and specific representatives, the party has started an exclusion process.

In the clip, the Left Party members Gökhan Doramar and Lena Ludvigsson give their sides of the story.

Hallandsposten was the first to report on the conflict that had arisen in the party.