From soccer player in Qatar to gastronomic entrepreneur in Marbella

The former Franco-Algerian soccer player, Zahir Belounis, whom everyone knows as Zazou, has exchanged the ball for the kitchens and sports stadiums in Qatar for the... 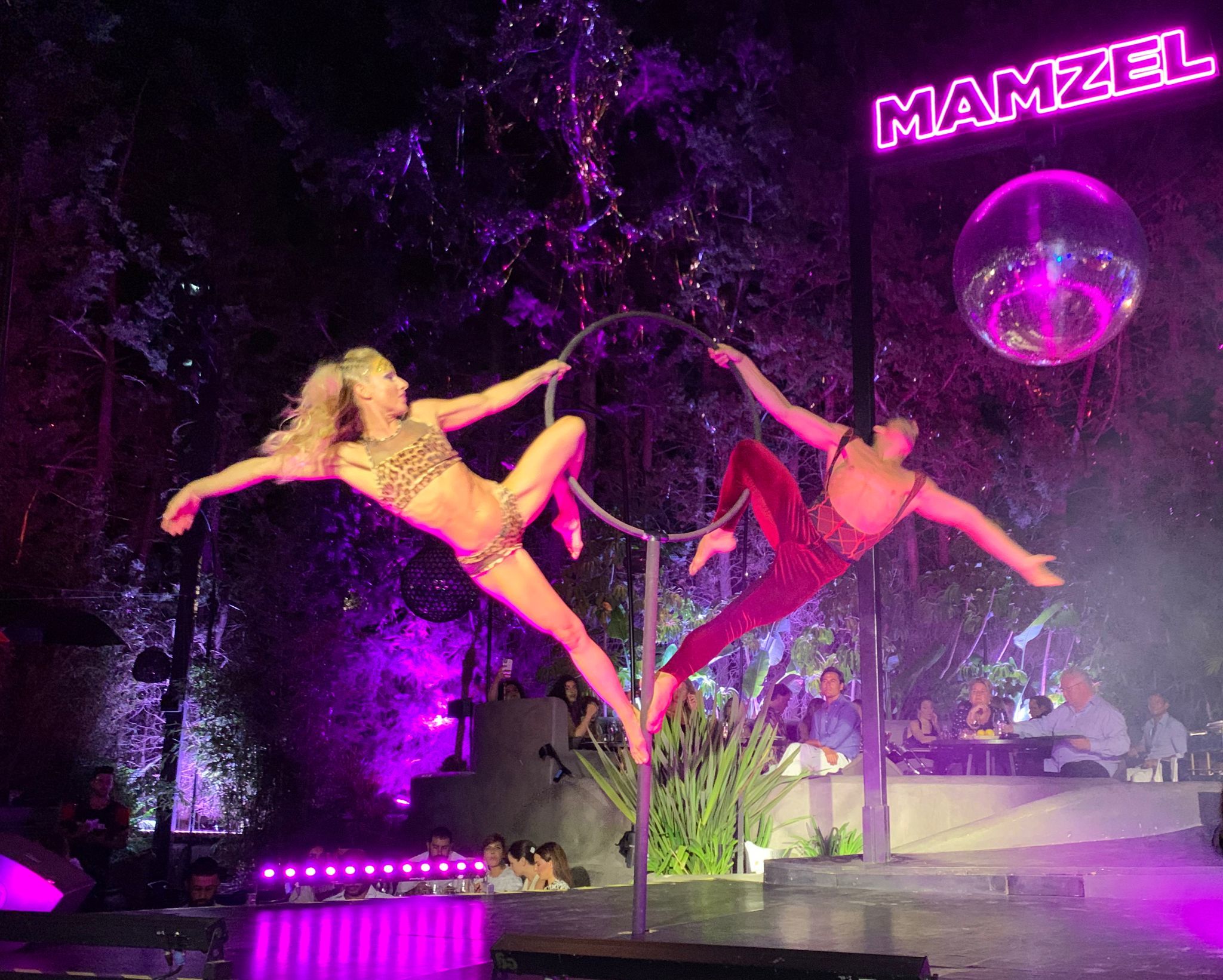 The former Franco-Algerian soccer player, Zahir Belounis, whom everyone knows as Zazou,

has exchanged the ball for the kitchens and sports stadiums

in Qatar for gastronomic establishments in Marbella.

Today he has become a partner and CEO of Casanis Group, a company that has more than 200 employees, invoices

-one of the fashion

of the Marbella summer and that nobody wants stop visiting, despite having prices that are not suitable for all pockets, a bistro in the historic center of the city and a beach club in the Las Chapas area.

Gone are the days of professional football for Zazou, although, without a doubt, he is still passionate about a sport that he has practiced since he was a child and to which he owes much of what he is, what he knows and what is around him today. .

With his entry into the world of restaurants and gastronomy, he has begun to play the game of his new life on the Costa del Sol. A game that is not played on a large football field packed with passionate fans, but rather is decided - and you win or lose - in the unique setting offered by the Marbella kitchens, dining rooms and terraces, occupied by demanding diners,

where the ex-soccer player feels very comfortable and where he tries to handle himself with ease,

just as he did on the grass of the field of play when trying to direct the ball towards the goal of the opposing team or provide assists to his teammates.

And based on the results, or what is the same, based on the level of popularity of these three establishments, it seems that it has achieved it.

You just have to go around any of them or call with the intention of making a reservation to verify that it is anything but an easy task and that as it is not done in time, there is not a free table.

Thus, Zazou has fulfilled a dream and has scored, without the slightest doubt,

a goal in the very goal of the universe of gastronomy

in the Spanish capital par excellence of luxury and exclusivity.

, having lunch on her last vacation in Marbella, accompanied by Mexican actor Manuel Rulfo (star

Also to the Majorcan singer of Argentine descent, Chenoa, to enjoy an outdoor dinner surrounded by vegetation

and enlivened with a different show of fire, lights,

But, who is this former professional soccer player who today has become one of the most outstanding entrepreneurs in the world of restoration in Marbella?

was born in Paris in 1980 into a family of Algerian origin.

and in 2010 he renewed his contract for another five seasons, but in November 2011 the team stopped paying him and that's where his particular ordeal began.

After a year without receiving payment, Zazou was encouraged to claim and in October 2012 he filed

a lawsuit for non-payment against the club and decided that the best thing was to return home.

However, something so simple and at the same time so logical in the face of the situation he was seeing, turned into a real odyssey.

In order to leave this rich country in the Persian Gulf, the then soccer player needed a visa from the company he worked for, as established by law in Qatar, but the

board chose to deny it and in some way, blackmail him.

He would not get his desired visa to return to France

he owed to the club.

Zazou -who spent two seasons without pay and a year trapped in the State of Qatar- had resorted to the ordinary Justice, had written two public letters asking for help from the renowned footballer Zinedine Zidane and Pep Guardiola,

ambassadors of the Qatar 2022 World Cup,

and He had even considered the possibility of going on a hunger strike, according to the press of the time.

The news crossed the Qatari borders and as expected,

it became an international scandal

that resonated with particular force in the field of sport in general and football in particular, where both the International Footballers' Union (FIFPro) and the FIFA itself had to take action on the matter.

In the end he succeeded, the club relented and obtained his "liberation" coinciding with the trip to Qatar that they had planned with the intention of forcing a delegation from FIFPro and representatives of the International Trade Union Confederation to leave the country in which, despite resolution of the case,

they asked for respect for the human rights of soccer players

and the adaptation of the Qatari league to the standards imposed by FIFA in professional competitions.