Digital playgrounds were presented at the beginning of the summer in Gävle. It gives children a chance to move outside without having to leave the screen inside. 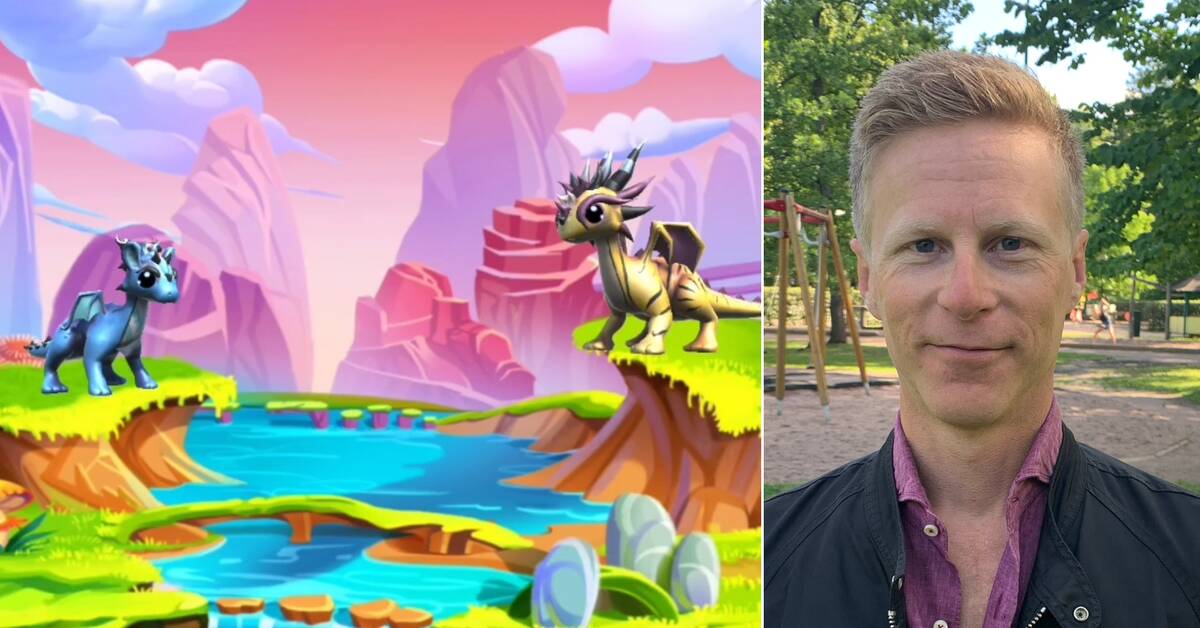 The municipality of Gävle is the first in Europe to adopt the game, it has already been available in cities in the USA and Australia.

It's a flat and empty grass area until you start the game, then you land in a fairy tale world where you can help dinosaurs, capture kittens and cook robots, among other things.