Vitaliy Gur, deputy head of the military-civilian administration of the Kakhovka district of the Kherson region, is in intensive care after an assassination attempt. 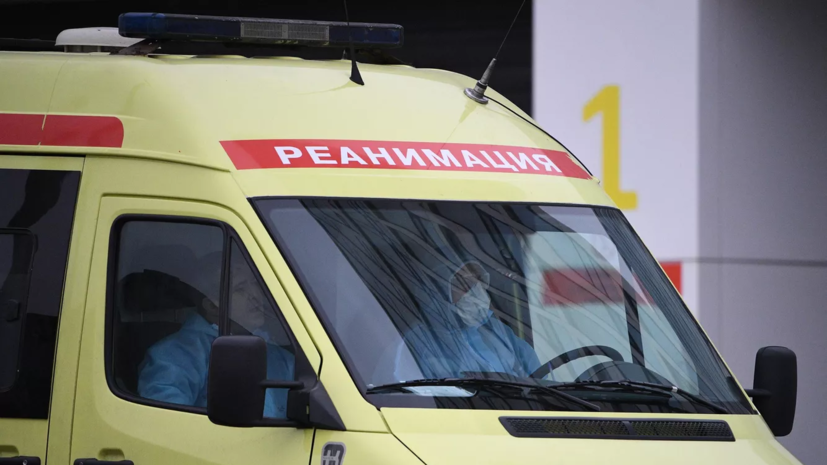 This was stated by the deputy head of the CAA of the Kherson region Kirill Stremousov.

“He is in the hospital in critical condition, in intensive care.

We do not confirm death, ”TASS quotes him.

Earlier it was reported that the Investigative Committee of Russia will conduct an investigation into the assassination attempt on Vitaly Gur.

Before that, it became known that an attempt was made on Gur in his house.

He was hospitalized with multiple bullet wounds.