North Korea, according to its KCNA news agency, has managed to stave off the Covid-19 epidemic on its soil. While Pyongyang revealed its first confirmed case on May 12, and the count… 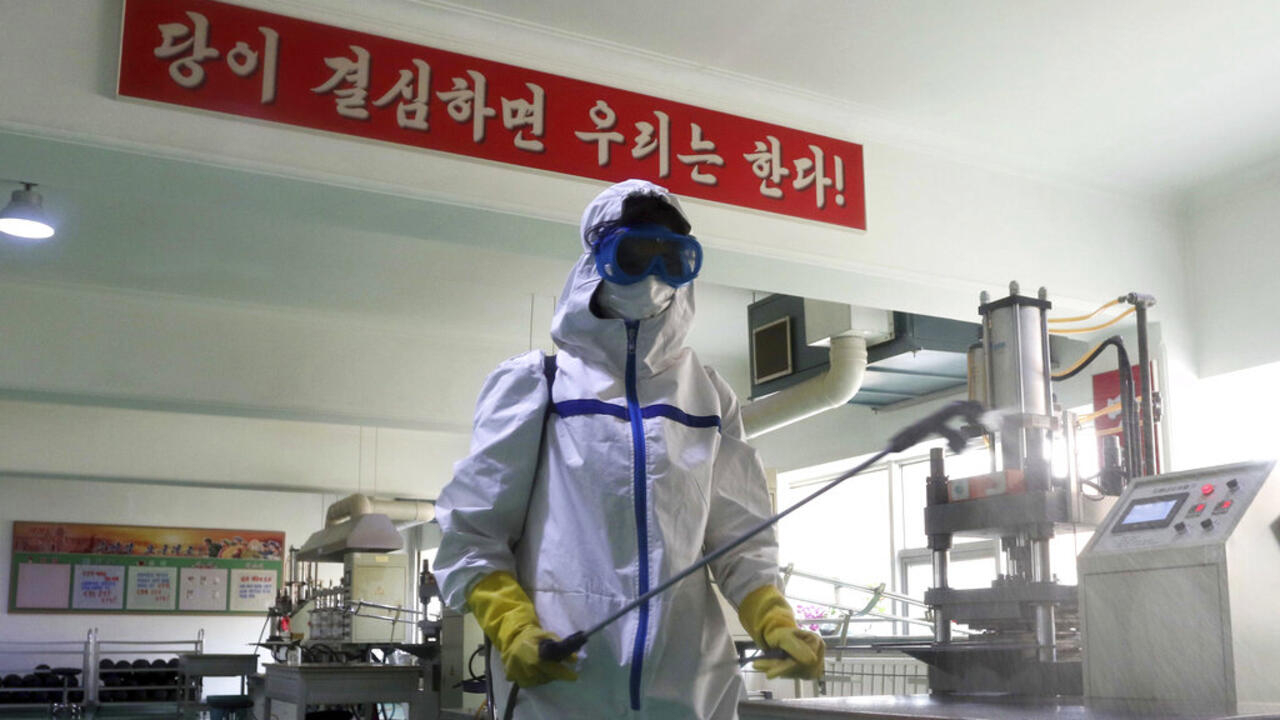 North Korea, according to its KCNA news agency, has managed to stave off the Covid-19 epidemic on its soil.

While Pyongyang revealed its first confirmed case on May 12, and the daily tally peaked at some 393,000 three days later, reaching a cumulative close to 4.8 million infections today, no new "feverish patient" has not been reported for a week.

The North even claims that all those who have been infected are now cured.

After claiming to be Coronavirus-free for more than two years, Pyongyang now claims to be virtually out of the woods.

This Saturday morning at 6 a.m., the North Korean Central News Agency indicated that "

no case of fever linked to Covid-19

" was confirmed the day before for the 8th consecutive day.

all those who received treatment have recovered

While announcing a strengthening of the control and management of preventive measures, the North Korean authorities estimated at the start of the week that “

Even if the assertions of the hermit kingdom should be taken with caution - the regime, for example, declared only 74 deaths due to Covid-19 with a fatality rate much lower than that of its South Korean neighbor yet endowed with an effective health system and very early vaccination, the epidemic seems rather under control in the North.

Indeed, there are no signs of tightening border controls or even an official request for aid to Beijing.

To read also: After the Covid-19, a mysterious intestinal disease strikes North Korea