Bo Wernersson has converted his old vintage car into an environmental car, which can run on four different fuels. After countless hours in the garage, he now gets to show it off to an impressed audience at Classic Car Week in Rättvik. 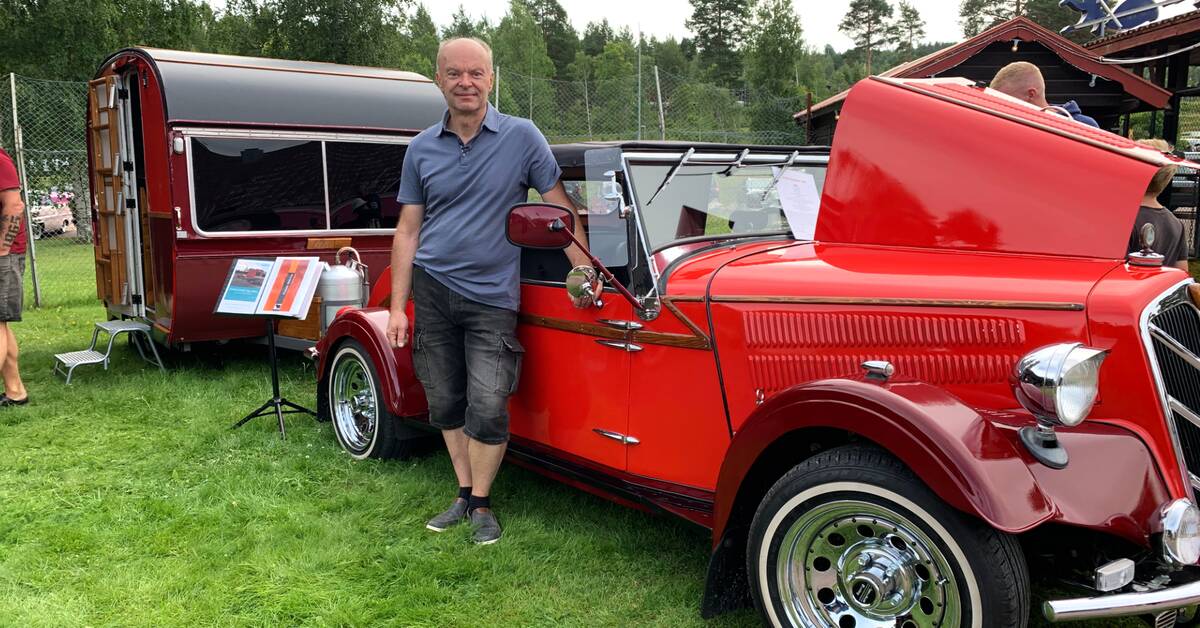 All those fuels can power Bo's car.

Bo Wernersson is from Torsås in Kalmar County.

- If you run on biogas, there are basically zero emissions, says Bo.

During this year's car week in Rättvik, an environmental car competition was organized where the best converted vintage car would be crowned.

It was an easy decision for the jury as Bo was the only participant who appeared.

The car is a unique hand-built red vintage car of the 1961 model, manufactured by Axel Strand in Örkelljunga.