A 17-year-old boy who has shown his wits to save a neighbor from a blazed apartment is being cheered on by Americans. On the 3rd local time, foreign media such as NBC and ABC reported that Fallon Oregon, who lives in Bentleyville, Pennsylvania, used a trampoline to help neighbors evacuate after an apartment fire broke out. 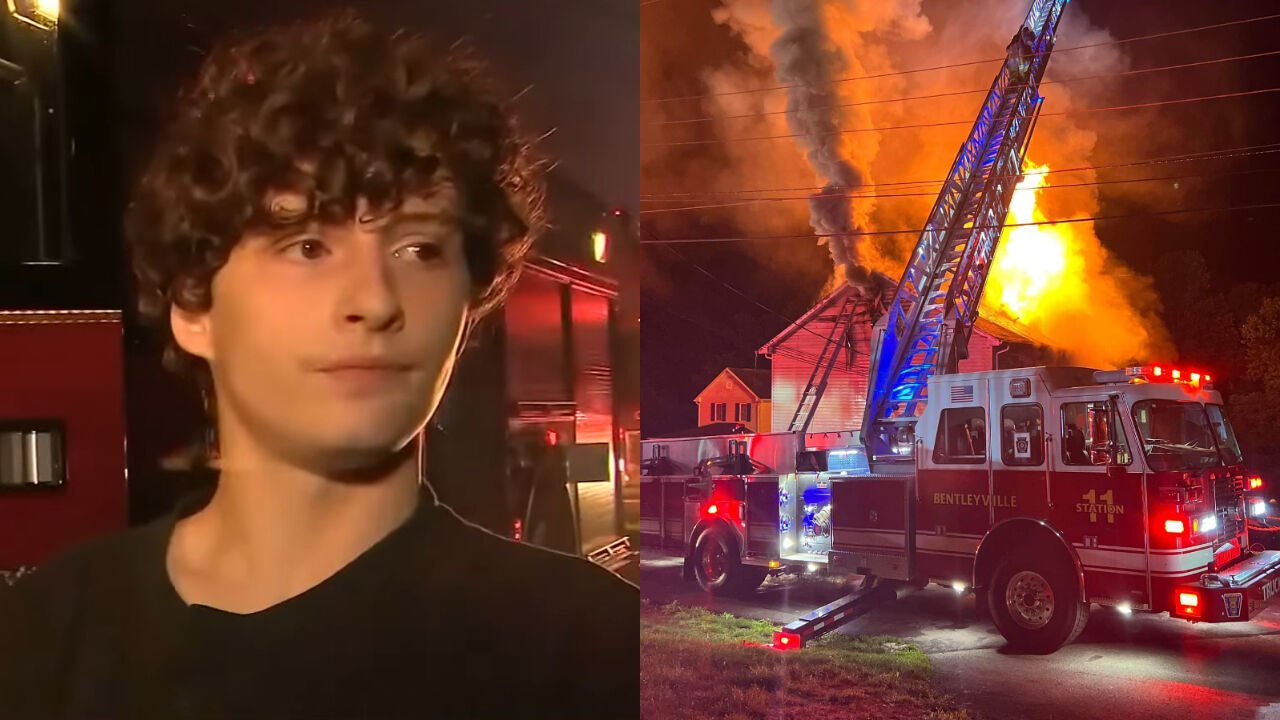 A 17-year-old boy who has shown his wits to save a neighbor from a blazed apartment is being cheered on by Americans.

On the 3rd local time, foreign media such as NBC and ABC reported that Falon O'Regan, 17, living in Bentleyville, Pennsylvania, USA, used a trampoline to help neighbors evacuate when an apartment fire broke out.

The incident occurred around 1:00 in the morning the previous day.

"I faced the flames for a few seconds and then shut the door and thought about what I could do now," Oregon recalled when he opened the front door of his apartment and saw the flames rise.

Recognizing the situation, Oregon grabbed a few valuables from the house, including a birth certificate and wallet, and jumped out of the window leaving the windows and doors open so the cats could escape.

Oregon then pulled a nearby trampoline to help neighbors jump off safely, helping residents evacuate for about 10 minutes.

He led the evacuation by persuading neighbors who could not run for fear, saying, "This is the only way." He said, "I am glad that the residents escaped quickly. If I hadn't acted, they would have been hurt."

"Oregon is a hero. I'm so proud of my son," said an Oregon mother, who was working a night shift near her home at the time of the fire. Although the cats were lost, more lives were saved.

Local fire officials said Oregon's courageous actions prevented major damage, but three residents were taken to hospital after inhaling smoke and one was receiving treatment with a broken leg.

He said the exact cause of the fire is currently under investigation.

All 12 adults and 6 children living in the apartment were evacuated from the fire and are living with the help of the Red Cross.

Oregon, which lost residence and property in the fire, is raising money to rebuild lives through a sponsored site.

Local netizens who heard the news of Oregon supported him through messages and sponsorships such as "How can you think of a trampoline at that moment", "You are so brave. Fallon Oregon is a true hero."