His health problems did not prevent him from attacking Opus Dei. Two weeks after announcing that he wanted to reform the powerful Catholic organization with 90,000 members worldwide, the pope… 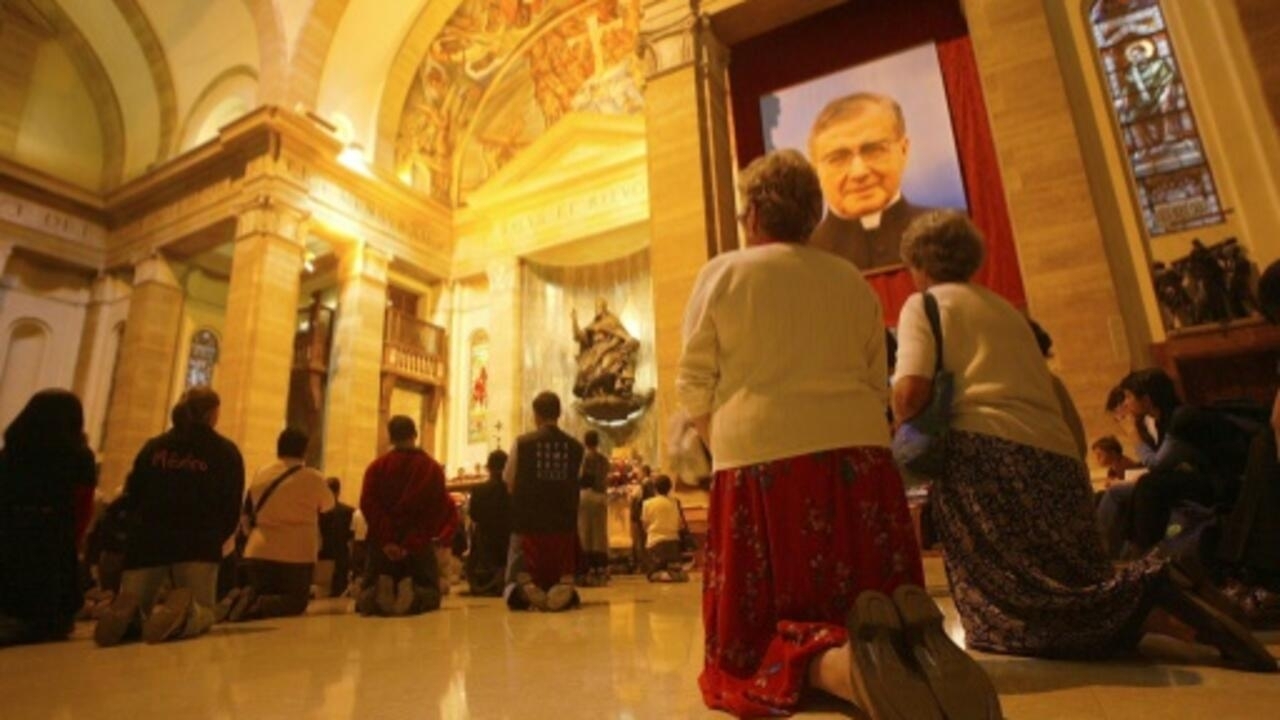 Pilgrims pray before the remains of the founder of Opus Dei, Josemaria Escriva de Balaguer, in the Basilica of Saint Eugene in Rome, October 3, 2002. AFP

His health problems did not prevent him from attacking Opus Dei.

Two weeks after announcing that he wanted to reform the powerful Catholic organization with 90,000 members worldwide, Pope Francis took action.

Thursday, August 4, a papal decree went into effect to limit the powers and influence of the Work of God, according to its Latin translation.

Often criticized for its role in Spain during the Franco period or for its numerous financial scandals, Opus Dei will now have to be held accountable.

It is a big step that was taken on August 4 by Pope Francis.

Since his arrival at the head of the Catholic Church in 2013, Jorge Bergoglio has continued to proclaim his desire to reform the institution.

With this decree called

to protect the charism

”, the pope therefore attacks one of the most opaque structures in the Catholic world.

The objective is to reduce the power and independence of Opus Dei, a century-old organization presenting itself as a bulwark against communism and having gradually conquered the strata of the Church, in particular under the impulse of Jean- Paul II who had created a unique and protective status for it in the early 1980s and

as "Church within the Church

" by one of its former directors, Opus Dei was at the heart of a series of financial scandals, particularly in Italy, but also singled out for its support for the Franco regime. Spanish.

If it escaped control until then, the Opus today loses its unique status and will now have to report every year to a ministry specially created for the occasion.

As a symbol of the distancing wanted by the pope, the head of the Work of God is also stripped of his title of bishop.