TASS: Director of the Institute of TPM SB RAS Shiplyuk was arrested in a case of treason

Director of the Institute of Theoretical and Applied Mechanics (TPM) of the Siberian Branch of the Russian Academy of Sciences (SB RAS) Alexander Shiplyuk was arrested in a treason case. 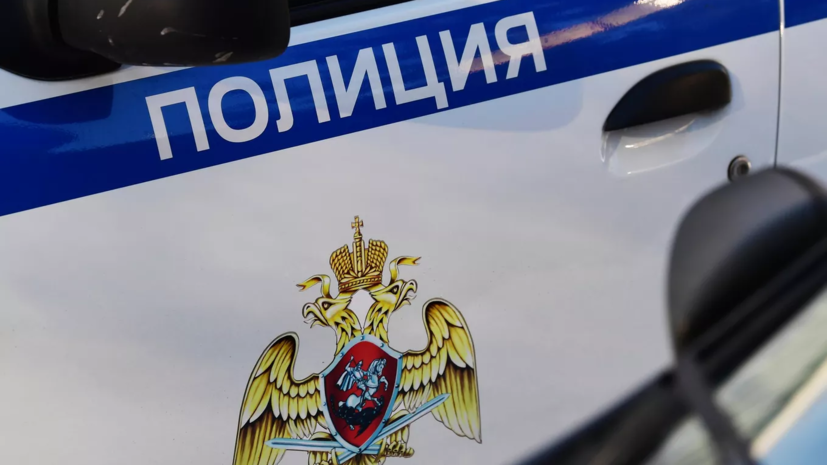 “There were operational events at the institute.

They are connected with our director Alexander Nikolayevich Shiplyuk,” Vasily Fomin, scientific director of the institute, told TASS.

According to him, Shiplyuk is charged with the same charges as the previously arrested chief researcher of the institute Anatoly Maslov, namely treason.

In mid-July, the Lefortovo Court of Moscow arrested a new defendant in the case under the article of the Criminal Code on treason.

Under the article on treason, the accused faces 12 to 20 years in prison.